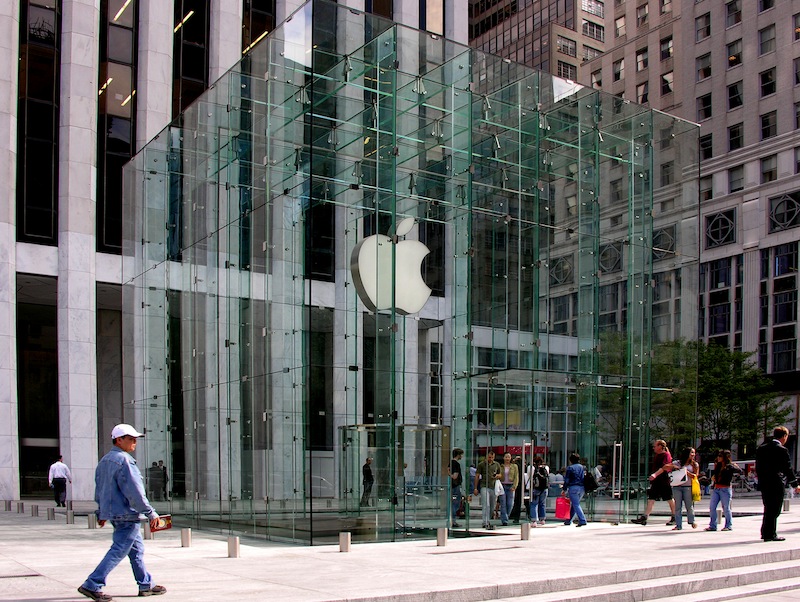 A new report released by the National Retail Federation ranking the the 100 largest U.S retailers has highlighted the huge growth of Amazon and Apple, with both companies moving fast up the rankings to 19th and 21st respectively.

Walmart, Kroger and Target rank in the top three positions, but online-retailer Amazon has also posted another big gain, moving to No. 19 in the rankings. Helped by sales of its Kindle, it jumped 7 spots after its U.S sales climbed 46.2% to $18.5 billion.

Read next: This week's most popular social media tools and platforms