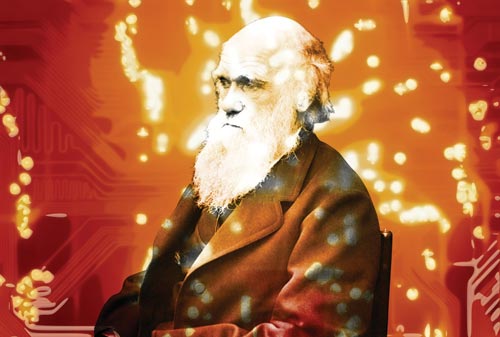 Apple’s App Store is now home to over 100,000 iPad-exclusive applications, reaching the milestone in 453 days from when the original iPad launched on April 3 2010, Macstories reveals.

It’s a massive number for Apple, a company that is seen by many to lead the mobile industry into the world of smartphone applications, particularly as none of its rivals come anywhere near the same total.

The iPad has enjoyed the lion’s share of the tablet market, holding around a 90% worldwide share, despite repeated attempts by rival vendors to launch their own “iPad Killers”. Apple’s competition has largely consisted of Android tablet devices, powered by Google’s Froyo, Gingerbread and Honeycomb firmware releases – the latest of which has under dedicated 1,000 applications. RIM released its PlayBook in June, which again only accounts for a handful of apps.

The app count was spotted on Macstories founder Federico Viticci’s iPad 2, at the time accounting for 100,161 applications on the App Store. In the 450 days since the iPad launched, it stands today with nearly 200 times as many apps as its rivals.

Granted the iPad launched when apps were gaining massive traction across the industry, but its still a mightily impressive feat. Apple will of course look towards the next hundred thousand apps, possibly opening up a way for developers to integrate with the platform with web apps, whilst its competitors play catch up.

Read next: What's Facebook got to do with the price of cheese?