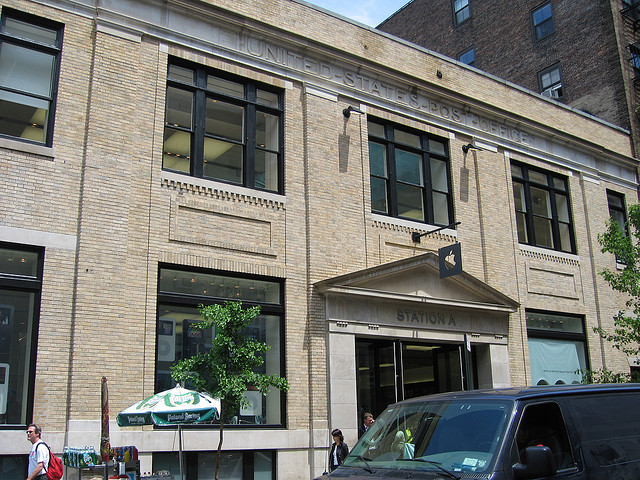 In the next three months, Apple is set to close the smallest of its four New York City retail stores and move it to a temporary location whilst it undergoes renovation works, ifoAppleStore reports.

The landmark SoHo retail store accommodates thousands of visitors each day, and rather than close the store completely, Apple hopes to divert customers to a nearby location rather than direct visitors to the its other stores within the city.

The store opened in July 2002, converting a branch post office into a retail space of 21,000 square-feet. The store celebrated its five millionth visitor four years later, forcing the company to convert ground-floor space at the rear of the building as it renovates and reconfigures the first floor.

The decision to overhaul its SoHo store follows Apple’s decision to spend $6,661,050 on installing sophisticated connection hardware, upgrading the plaza structure and then reinstalling the iconic glass cube in its Fifth Avenue store.

It is not known when Apple will reopen its SoHo outlet, but hopes to finish work on its Fifth Avenue store by November.

Read next: IBM eyes Africa for growth as banking flourishes across the continent