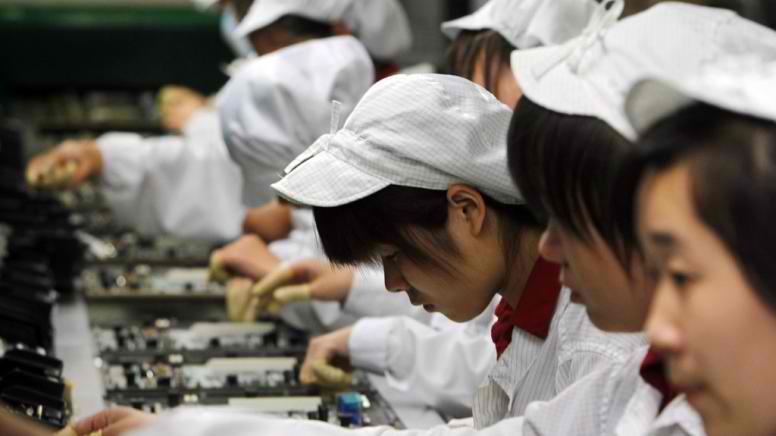 The retail giant has yet to officially confirm it is working to release a tablet device but Taiwan-based suppliers have already begun preparing for a number of touch panel orders by Amazon, which are expected to be released in the second half of 2011.

Touch panel makers Wintek, Hannstar Display and J Touch have reportedly held talks with Amazon for the supply of touch panels, estimating that the online retailer could ship more than 4 million tablets by the end of the year.

However, TPK – a supplier of touch modules for Apple – has not yet committed to supplying panels to Amazon due to concerns about capacity, followed by Wintek which says its production schedule “could become tight” in the second half of the year, after it secured a large order from Apple earlier in the year.