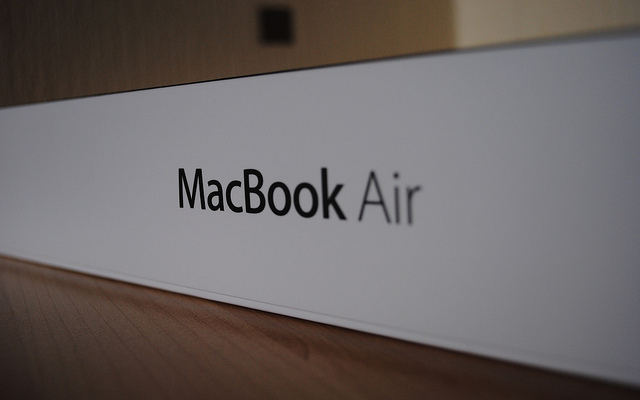 Apple has reportedly instructed its partners to begin manufacturing at full capacity from July, to provide parts and components for the company’s new MacBook Air notebooks, according to Digitimes.

Sources have indicated that the Cupertino-based company will take delivery of over 8 million MacBook Airs in the third quarter, with June shipments already totalling 2.4 million MacBooks and orders for July likely to push 3 million units. Apple is expected to ready stock for its new launch, increasing deliveries rapidly before announcing the update.

Read next: 8 tools to help you learn a foreign language