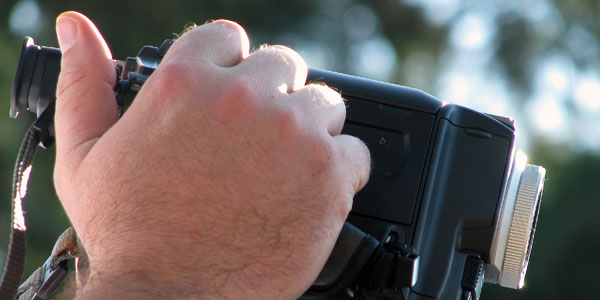 Apple seems to have closed down the ability to create new reviews of Final Cut Pro X on the Mac App Store and removed existing submissions.

While it could be a bug or part of maintenance, it appears that the company is trying to control damage after a scathing response to the new version of the popular film editing app, released this week. Professionals in the field are calling it iMovie Pro due to the omission of several important features.

In the event that Apple removed reviews from the store page intentionally to control negative criticism, the company has made a serious public relations blunder — not something they often do. This move is only casting more light on the app’s failings.

Update: Reviews are back,  and some reports say that this was an App Store-wide bug, though for ourselves and other users the issue affected only Final Cut Pro X. We’ll treat this one as a bug, though with some skepticism.

Read next: Feel guilty about your caffeine habit? Find out why coffee is the greatest addiction ever.