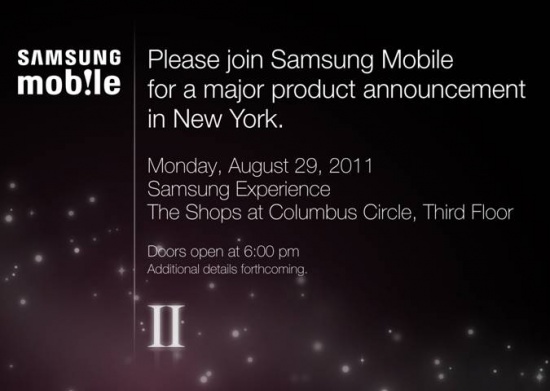 The Loop is reporting on a study released Wednesday by the Yankee Group that indicates that 40% of potential smartphone buyers in Europe said that they would go for an iPhone.

The study was a poll of 5,000 consumers and 2,250 IT decision-makers working at companies across France, Germany, Italy, Spain and the UK.

The study indicated that Android devices came in a distant second at 19% and BlackBerry and Nokia followed at 17% and 15% respectively.

Declan Lonergan, the VP of Research at Yankee Group had this to say about the findings:

These findings highlight the continued strength of Apple in the European smartphone market and, in particular, its phenomenal brand appeal,” said Declan Lonergan, research VP at Yankee Group. “The data also highlights the enormous challenges faced by Nokia and RIM to retain mind share and market share in this increasingly dynamic and competitive marketplace.

The Loop points out some other interesting tidbits from the study including the fact that users are likely to have more than one device that they use as the situation calls for them and that employees say that they are 58% more productive during travel when they bring a tablet device along.

Let’s take an informal poll in the comments. If you’re a reader from the EU or the UK and you’re looking to buy a new smartphone, is the iPhone your first choice? Or would you go for Android, or perhaps one of the new Nokia N9’s?