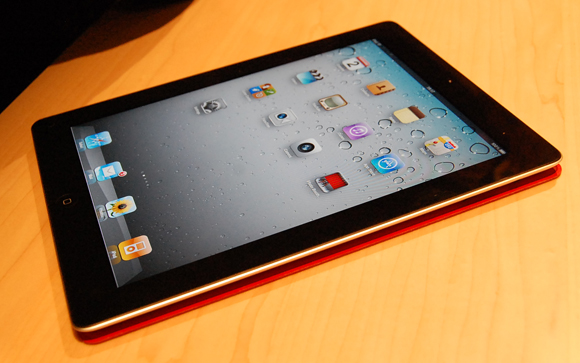 Apple will not be forced to share details of its next-generation iPhone and iPad devices with rival smartphone manufacturer Samsung in the near future, after the judge presiding over its lawsuit admitted the Korean vendor was overreaching with its request, FOSSpatents reports.

With Apple’s previous motion to get access to Samsung’s latest products approved, the Korean electronics giant issued the same request claiming that it was equally legitimate as its Cupertino-based rival, and only yesterday was an initial decision reached.

As a result, the judge deemed Samsung to be overreaching, despite its entitlement to “parity” in the case.

Unfortunately for Apple, the issued court order suggests the company will not be able to get a preliminary injunction against the sale of certain Samsung products in the US. The court may be forced to evaluate sales when Apple can present its iPhone 5 and iPad 3 devices, whenever that may be.

Moving on, Apple may be forced to show the courts its latest iPhone device, in order to convince the judge that its products are being copied. FOSSpatent’s Florian Mueller explains:

If Apple requested an injunction against the Galaxy phones, Samsung would certainly argue that a new iPhone will be released in the near term. In yesterday’s order, the judge also notes “that Apple’s past history of releasing a new iPhone each June over the past four years supports an inference that the next generation iPhone will be forthcoming.”

If Apple can present the iPhone 5 to the court and show that the alleged problem of “consumer confusion” is essentially the same as currently (in terms of similarities between the Galaxy handset and the iPhone 4), Apple’s motion for an injunction is no less likely to succeed (though it’s clear that Samsung would try to overstate any possible differences in design).

It looks as if a decision could be reached for the iPad before the iPhone if Apple proceeds with caution, with Mueller believing an sales injunction against Samsung could be risking for the Cupertino-based company.

Read next: UK startup accelerator to give a £75,000 cash prize to 'most improved business'