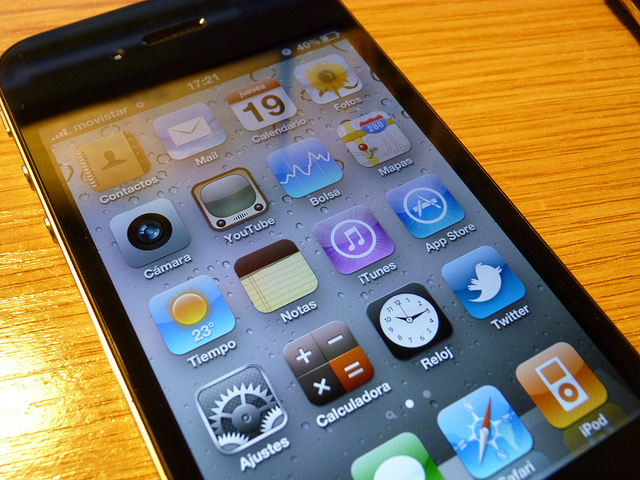 Apple could soon get a little more active in cracking down on its smartphone rivals after the Cupertino-based company was able to finally secure the patent rights to how capacitive touch-screens are used in smartphones.

PCMag reports that on Tuesday, Apple’s 40 months of waiting came to an end when it was awarded U.S. patent number 7,966,578 for “[a] computer-implemented method, for use in conjunction with a portable multifunction device with a touch screen display, [that] comprises displaying a portion of page content, including a frame displaying a portion of frame content and also including other content of the page, on the touch screen display.”

The patent is likely to give Apple power to issue legal complaints against its smartphone rivals, including HTC, Samsung, Motorola et al, over how they employ their user interfaces to interact with a touchscreen. PCMag suggests that the patent could be broad enough that it could cover any device that utilises a swipe on a device’s screen.

Florian Mueller, expert and follower of other Apple patents believes Apple could stifle innovation of its rivals:

“This patent covers a kind of functionality without which it will be hard to build a competitive smartphone. Unless this patent becomes invalidated, it would allow Apple to stifle innovation and bully competitors.”

However, vendors may be able to argue their way out of lawsuits by suggesting that Apple’s patent can only be infringed if it has been copied completely, but at this time it is not known what the patent will be used to cover.

If Apple does decide to enforce its patent rights, it could see the company move to stop competing manufacturers from selling products that infringe its rights in the U.S, possibly reaching settlements so that competitors can license its technology.

The decision to enforce its patents aggressively could backfire on Apple though; a source close to the matter said that if the company doesn’t seek to license its patent and chooses only to fight its rivals in the courts, it is possible that the courts could scrap the patent so that Apple does not have a monopoly on the smartphone market.

Its a big win for Apple, one that could see it accrue millions in licensing rights it if it plays it right. It is not known whether it will seek to claim damages in the courts, but as it is currently engaged in a number of other lawsuits, it could take a road familiar to it.

Read next: Harry Potter site, Pottermore.com, to be an online game according to leaked memo