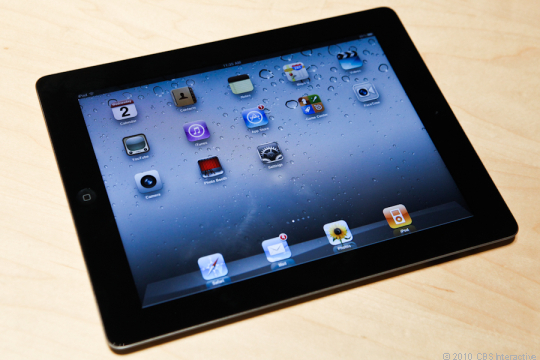 Apple has reportedly begun demanding quotation cuts from component suppliers as it looks to build on the success of its iPhone and iPad devices in the second quarter, Digitimes reports.

According to the Chinese-language publication, suppliers of circuit boards, optical components, battery modules and touch panels have come under pressure from Apple, following the increase in component orders as a result of substantial iOS device sales. As a result, Apple wishes to see suppliers provide cuts in return for the increase in business.

Sales of Apple’s iPad are expected to rise by 70% to eight million units in the second quarter, increasing in the third quarter also. Apple is expected to request more cuts if this is the case, the report claims.

Read next: The Pimp Your Screen iPhone app keeps you looking fresh