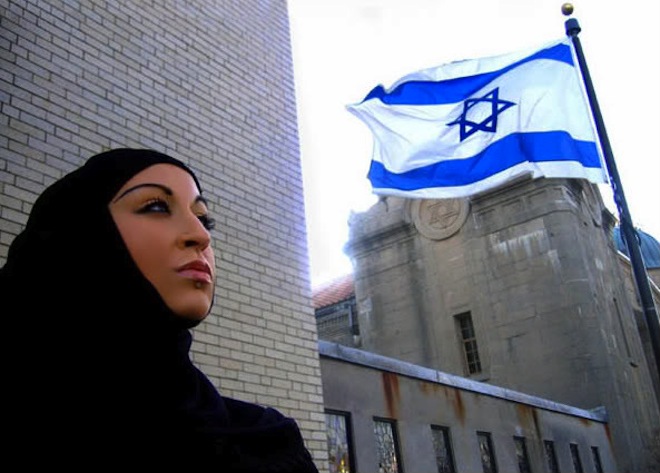 It’s not at all uncommon to hear stories about apps being removed from Apple’s App Store, but this most recent story has nothing to do with intellectual property infringement, which is often the case. Israel’s Public Diplomacy Minister Yuli-Yoel Edelstein has sent a request to Apple’s Steve Jobs, requesting that Apple remove an application called ThirdIntifada.

The application, according to Edelstein’s assertion, could “unite many toward an objective that could be disastrous.”

The application, according to Reuters, “offers users a stream of news stories and editorials in Arabic, announces upcoming protests, and includes links to nationalistic Palestinian videos and songs.” But Edelstein appears to voice concerns that, while the application is simply touted as announcing protests, some of the information that is being passed would serve to add fire to potentially violent protests against Israel.

The news follows the story from back in April of Edelstein’s request to Facebook to remove a page dedicated to the Intifada, as well as the $1 billion lawsuit that followed from a third party.