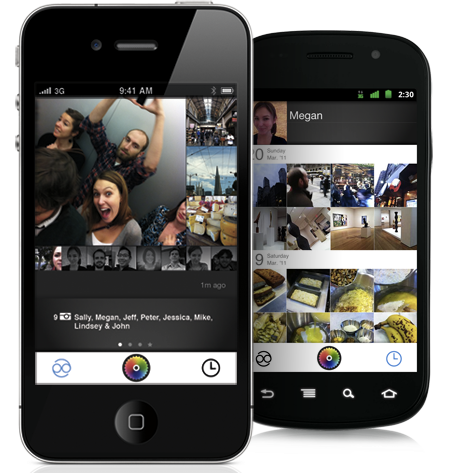 Apple is being sued by New York publisher John T. Colby, reports Bloomberg. The publisher filed the suit in federal court today, accusing Apple of trademark infringement for using the term ‘iBooks’ in reference to its electronic book store.

Colby claims that the use of the term ‘iBooks’ in relation to an electronic library is infringing on his ability to use the ‘ibooks’ and ipicturebooks’ trademarks that he acquired, along with other assets, from another publisher, Byron Preiss, in 2006 and 2007.

“Apple’s use of the mark ‘iBooks’ to denote the electronic library that can be accessed via its iPad tablet computer,” the lawsuit states, “and its iPhone is likely to overwhelm the good will of plaintiffs’ ‘ibooks’ and ‘ipicturebooks’ marks and render them virtually worthless.”

Preiss had published over 1,000 hardcover and paperback books under the ‘ibooks’ name starting in 1999. Note that these were sales of physical books, not electronic publications.

Apple already owns the trademark to the term ‘IBOOK’ for computers and has sold several different models of iBook laptop computers. The lawsuit states that Apple had never used the term ‘iBooks’ as a designation for electronic publications or the delivery of books electronically until the iPad’s announcement in April, 2010.

The plaintiff, Colby, is the owner of J. Boylson & Company, an online bookstore.

Ars Technica points out that Apple has a separate application for an iBooks trademark covering a much wider use case including “authoring, downloading, transmitting, receiving, editing, extracting, encoding, decoding, displaying, storing and organizing text, graphics, images, and electronic publications.”