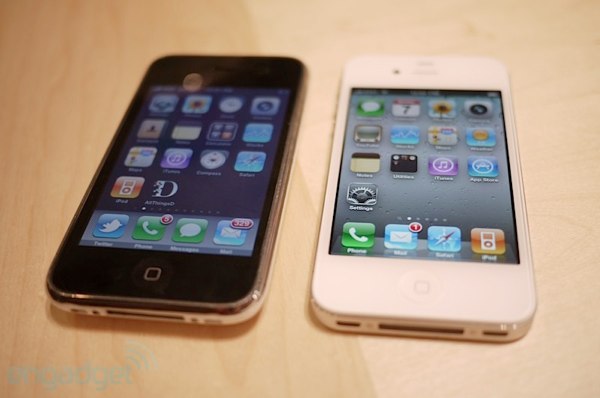 With numerous reports suggesting that Apple was to begin selling an unlocked model of its iPhone 4 smartphone this week, the handset has gone live today on the US Apple Store, allowing customers to purchase both 16GB and 32GB variants.

Currently, the unlocked phones would only work on GSM carriers. This could indicate that Apple is already flushing out stocks of the iPhone 4 to make way for the next iPhone refresh. What’s more interesting though is that this move could possibly set a precedence for unlocked versions of the upcoming iPhones not just in the U.S. but in other countries too.

Customers will need to supply their own MicroSIMs to use the unlocked iPhone handsets, but without a lengthy contract term they should be able to secure better deals with AT&T but also T-Mobile.

Delivery dates are set at between one and three days, with devices available in Apple Stores also.