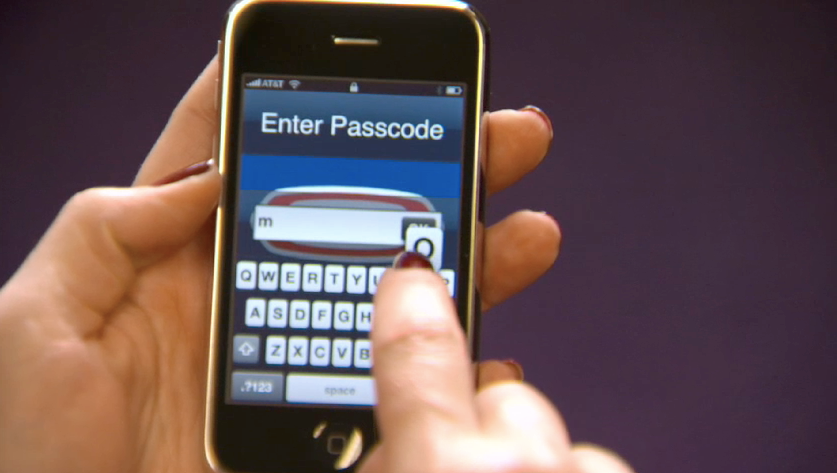 New research by independent iOS developer Daniel Amitay has provided an insight into the patterns of iPhone users when choosing a passcode, unsurprisingly revealing that the code “1234” is the most common amongst Apple smartphone owners.

Amitay, creator of the iPhone security application Big Brother Camera Security, added a feature that would anonymously capture passcodes to unlock the app itself. Predicting that the passcodes used in the app’s setup screen would match that of the official iPhone passcode lock, the developer collated information from over 204,508 passcodes, revealing some interesting statistics.

The code “1234” was by far the most popular, with 8,884 users choosing the same combination. This was followed by “0000”, “2580” and “1111”. The use of these codes mirrors closely the most common Internet passwords, with the top ten codes representing 10% of all passcodes in use (that were collated by the app).

Most of the top passcodes follow typical formulas, such as four identical digits, moving in a line up/down the pad, repetition. 5683 is the passcode with the least obvious pattern, but it turns out that it is the number representation of LOVE (5683), once again mimicking a very common internet password: “iloveyou.”

Amitay’s results aren’t collated in an official capacity, meaning there some passcodes may differ from that of a user’s original iPhone passcode. However, a sample of 200,000 people should never be discarded.

For wannabe iPhone hackers, nothing should surprise you here, but for those with passcodes in use you may want to consider the codes which you use to protect personal information.