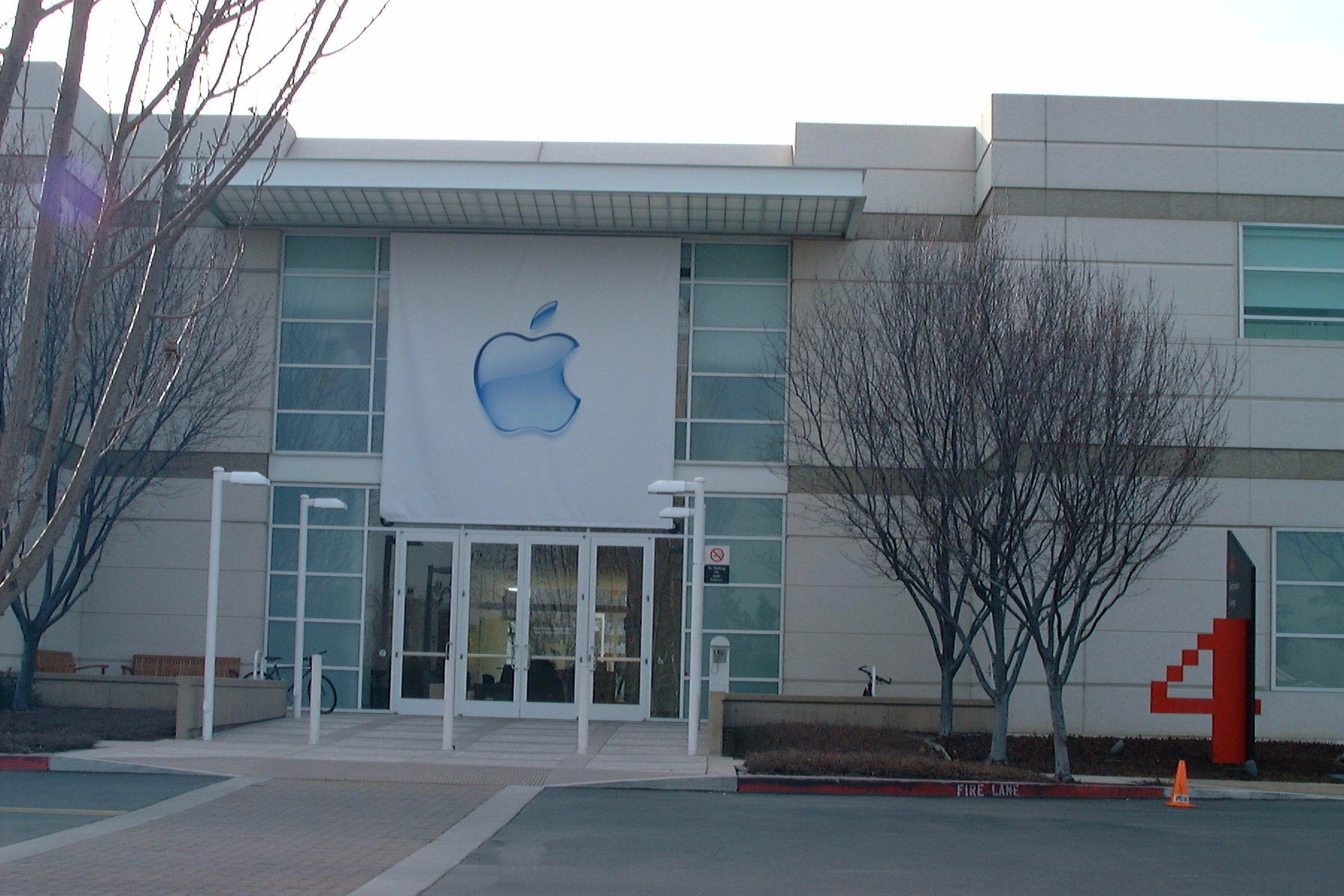 Nine days after patent management company Lodsys sued seven independent developers in district court in Texas for infringing in-app subscription patents, Apple has finally moved to intervene in the case, filing a motion because the Cupertino-based company believes it is “expressly licensed to provide to the developers products and services that embody the patents in the suit, free from claims of infringement of those patents”.

The court must grant Apple’s motion to enter the case as an intervenor, but with the company already submitting an answer and counterclaim, it should be granted access – even if Lodsys moves against Apple’s motion.

FOSS Patents’ Florian Mueller believes that Apple will likely cover the legal costs of the seven defendants, noting that Apple refers to the affected developers as “individuals or small entities with far fewer resources than Apple and […] lack the technical information, ability, and incentive to adequately protect Apple’s rights under its license agreement.”

Apple’s filings (found here) reiterate the company’s assertion that the infringements are covered by the company’s existing license agreement, a statement that was first raised when the company sent a letter to Lodsys.

The filed documents do not contain any other assertions that the patents are not valid in this case, but Mueller believes Apple will focus on the fact that Lodsys should not be paid twice for the licensed use of the patents named in the suit. With this angle of attack, it is believed Apple would stand a greater chance of being granted access to intervene in the case.

The affected developers will undoubtedly feel a sense of relief that Apple has finally entered the fray but some questions remain unanswered. As Mueller points out in his excellent analysis of the case; other iOS developers are still in the dark as to what they must do if they are contacted in the future and it is also unknown what will happen to Android developers, namely developers sent warning letters by Lodsys. Will Google follow Apple’s lead?

We are sure more information will become available in the coming days, we will update you as soon as there is any movement from either party.