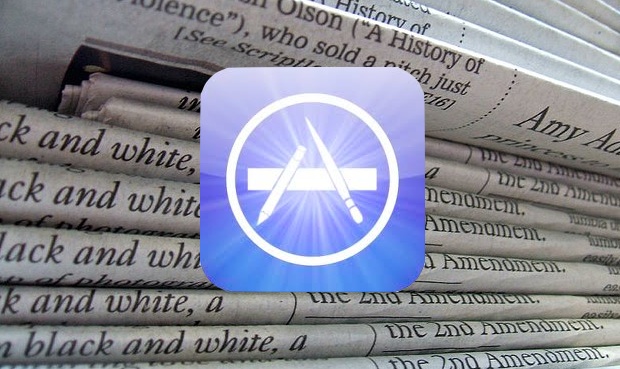 With new updates coming to Apple’s iOS platform, the Cupertino-based company has reversed parts of its policy in regards to how its polices In-App Subscriptions on the App Store, removing some pricing guidelines completely, reports Macrumors.

Apple has completely removed the the requirement that a subscription must be “same price or less than it is offered outside the app”, also removing the stipulation that external subscriptions must be also offered as an in-app purchase.

This now clears the way for publishers and content providers to offer subscriptions using Apple’s subscription platform at any price and are no longer having to offer a subscription in their apps, just because they offer one outside of the App Store.

Earlier this week we reported that the Financial Times had circumvented Apple’s 30% cut on publication subscriptions for iOS, abandon its native app and switching instead to a paid-for Web app, giving the company more control over how it prices its subscriptions.

MacRumors has obtained a copy of the new terms, highlighting the changes in the In-App Subscriptions section:

With the amended terms, existing music and video subscription services can provide apps without having to offer in-app purchases.

Has Apple bucked under the pressure from publishers and upset consumers? It certainly looks like it.

Read next: Could Bayt.com become the LinkedIn of the Middle East?