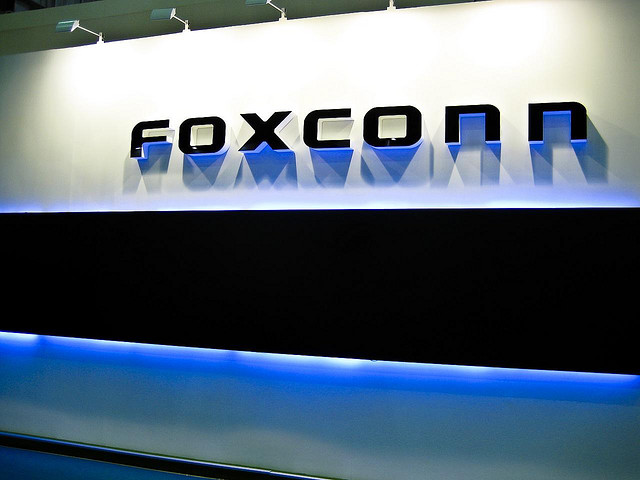 Foxconn, a subsidiary of the Hon Hai Precision Industry Company, is being forced to find more efficient means of manufacturing Apple devices if it is to increase profit and increase its annual sales growth forecast, says company chairman Terry Gou.

Despite Apple’s extraordinary revenues over the past year, Foxconn has found it difficult to increase profit gains due to the fact that Apple devices are “very difficult to make”. The company has posted two quarters of declining profit due to paying staff higher wages and incurring costs for moving factories to inland China.

As a result, Foxconn’s sales growth forecast was slashed in half to 15% from this year.

However, the company has worked on making its processes more efficient and will positively begin to impact the company in the second half of this year, moving on into 2011.

Read next: Google Maps can now tell you when your bus or train is late