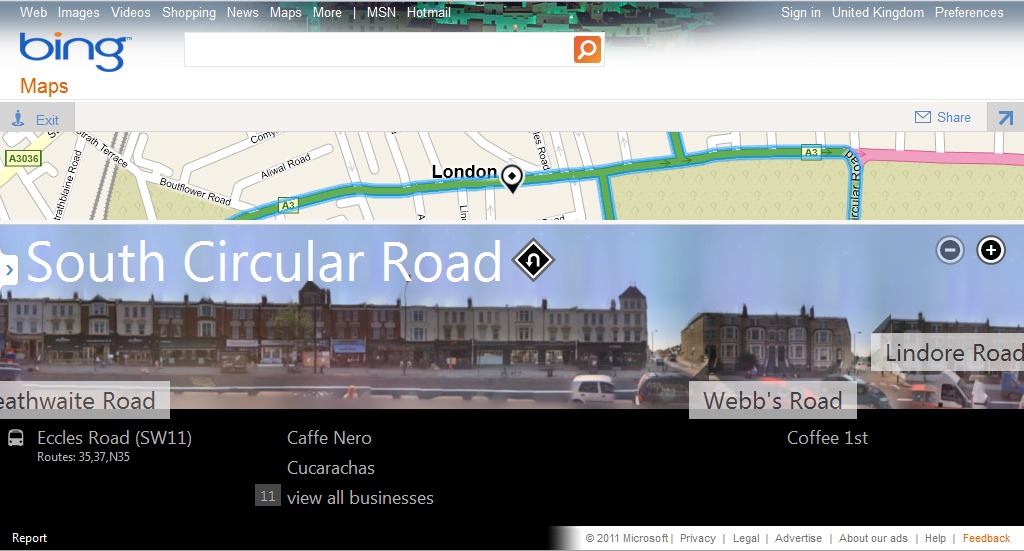 Apple has today updated iBooks for iPhone and iPad to version 1.3, adding narration features and a performance boost.

The new “read-aloud” feature is intended to help children to read, according to Apple’s patch notes, and works with selected children’s books. Unlike the Amazon Kindle, which uses text-to-speech narration, iBooks read-aloud supports only human-recorded voice tracks.

By the sounds of things, it’s much like the read-aloud books available in brick and mortar stores, which uses pre-recorded voices to read sections of text to your child as they point an electronic pen at the words.

Read next: Find Out Who Won the 2011 Apple Design Awards