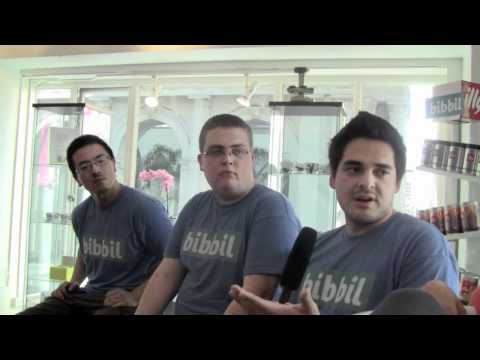 Almost twelve hours have passed since Apple introduced what was in store for its Mac OS X and iOS platforms, finally unveiling the desktop features of Lion, deep Twitter integration for mobile devices and of course iCloud and the associated services that will transform the way we interact with our music collections.

For iOS smartphone and tablet owners, utilising services like iTunes in the Cloud starts with making sure users have the very latest version of iTunes. Apple had held off releasing iTunes 10.3, the updated version of its desktop software, for a good few hours after its keynote but now the download links have gone live and users will be able to update their software to the latest version.

It appears that Apple has only made the download available via its website, with the “Check for Updates” option not showing the new version when clicked within previous versions.

Head over to http://www.apple.com/itunes/download/ and get downloading. Many of Apple’s features won’t be available until the fall but the Cupertino-based computing giant has already made small changes to the App Store and other services to give you a taste of what is to come.

Read next: Healthysparx is Australia's Quora for Health Problems