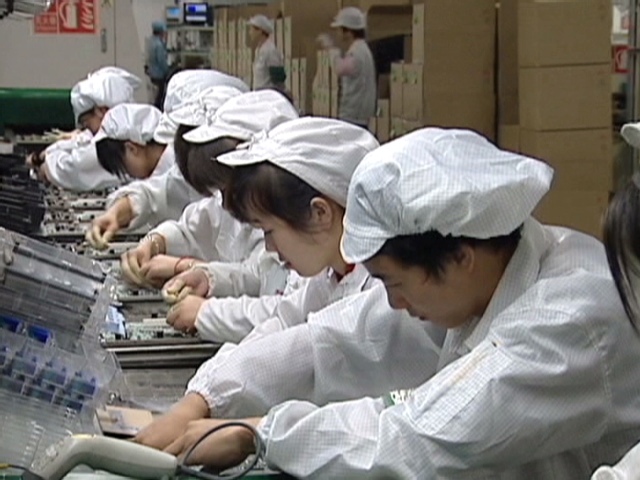 Foxconn’s manufacturing plant in Chengdu, where many iPads are produced, has today reopened following an explosion that killed 3 employees in May, AllThingsD reports.

The manufacturer immediately shut down the plant to conduct an internal investigation at the factory, with report suggesting that the incident may have been caused by the explosion of the central air conditioning system in the building.

The company didn’t disclose findings of its investigation.

It had been estimated that as Foxconn was forced to suspend iPad production in Chengdu City, shipments of Apple’s iPad 2 device could have been reduced by up to 30%, with sources estimating the plant accounted for nearly a third of shipments from Foxconn’s factories in China in April. The main site for iPad 2 production still remains in Shenzhen but Foxconn had intended to boost production with the recent opening of its Chengdu plant to cope with the demand of Apple’s market-leading tablet device.

With the plant now open, fears of an iPad shortage have been dampened, but the factory may take time to regain optimum production, with component orders needing to be fulfilled now that the Apple devices are beginning to be assembled again.

Read next: How British intelligence thwarted an online al-Qaeda magazine