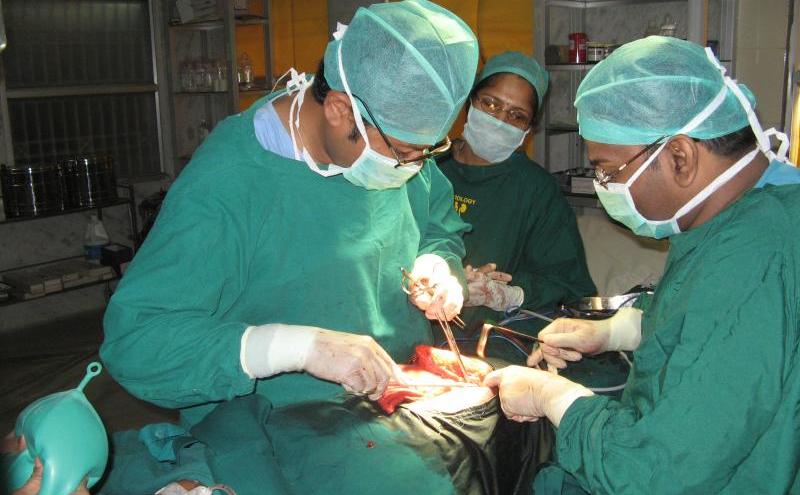 Read next: Bharti Airtel launches on-demand movies and TV in India, but will it work?