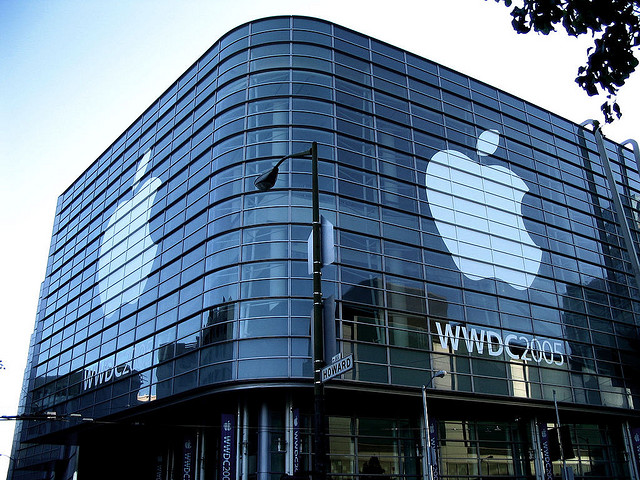 Apple has published an update on the software it will be unveiling at its Keynote Address at its WWDC event in San Francisco on June 6, highlighting updates to its Mac OS X and iOS operating systems for desktops and mobile platforms.

The company also references for the first time its new iCloud service, a cloud-based storage platform that will likely incorporate its current MobileMe service and take its music service onto the web, so that users no longer need to physically sync their iOS devices with iTunes on their desktop computer.

The keynote will be delivered by Steve Jobs, despite being on sick leave from his position as Apple’s CEO.

We have long speculated that Apple’s next iOS update will include a drastic overhaul of the notifications system, possibly introducing voice control and incorporate social elements into the core of the operating system, without the need to download third-party applications.

To compliment the launch of all its new features, Apple will also hold more than 100 technical sessions for developers to help them better understand the new features and technologies that have been introduced into the Mac OS X Lion update. Mobile developers will be able to get to grips with the new functions and SDK associated with the release of iOS 5, which will likely integrate Apple’s smartphone and tablet devices even deeper into the cloud.

Whether we see a new iPhone remains to be seen. The company has traditionally launched a new smartphone device every summer but industry insiders have suggested Apple will wait until later in the year to introduce a major update to its iPhone lineup. That said, reports have suggested that Jobs could unveil the “iPhone 4(S)” during the final part of the keynote, keeping to the “one more thing” tradition.