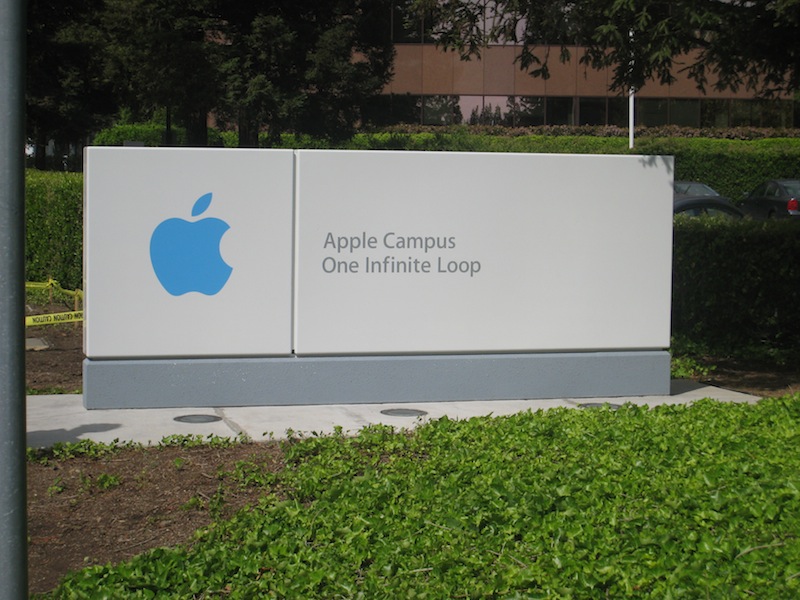 Analyst reports are subjective, many take one performance indicator and base their reports around its associated statistics.

Trying to introduce a new way to measure the performance of vendors in the smartphone market, Asymco has introduced a new composite index which bases the market share of company based on four factors; units, smartphones, value and profit. I’m sure it comes as no surprise that Apple is completely dominating the market.

The chart (embedded below), charts Apple’s entry into the smartphone market, growing rapidly in terms of share since the introduction of its first iPhone in Q2 2007. Similarly, the chart also marks the progress (or in Nokia’s case, a decline) of established vendors in the space as they fight for a share of a huge competitive market.

Asymco’s results serve as a useful market overview of the past 4 years; it shows just how quickly the early incumbents including Nokia, Sony Ericsson and Motorola have been overtaken by newer players in the market (Apple and Samsung), highlighting the fact that companies that have bet big on Android have managed to switch from feature phones to smartphones and enjoy relative success as a result.

The graph shows Apple trading positions with Nokia and Samsung achieving stability in the market. RIM’s growth has levelled off, whereas LG may have reached its peak.

Asymco does state that the index is weighted towards journalists, so to use this index as a true market indicator would be misleading on our part. But, as the index does pull in useful metrics such as units, smartphones, value and profit, we are able to get an idea of how each vendor has performed over the past three years.