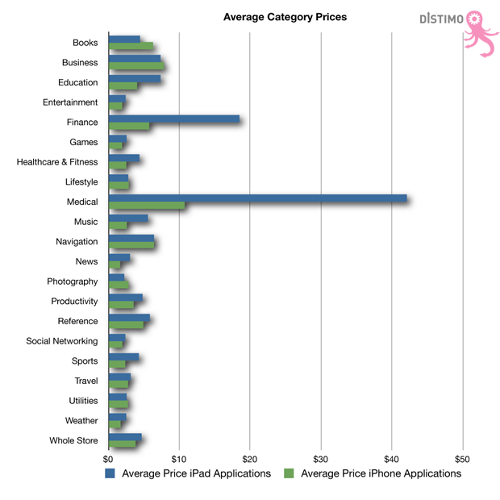 Square made a big announcement this week: its first iPad app. The future of the Square Register App for iPad will replace old-school cash registers with a streamlined, digital point-of-sale by 2012. [See our post, “Square Plans to Replace Cash Registers and Wallets.”] Swipe your card once at your favorite local coffee shop. Then, whenever you come again you’ll just be able to pay with your name and the Square app. Square is simply removing the friction and mechanics of payments.

Since its launch in October 2010, Rabois announced that Square has processed nearly a billion dollars in transactions, averaging about $3 million per day. Like Airbnb just announced, Square is also growing rapidly. The Silicon Valley based company currently has 140 employees and is adding 1-2 new people every week.

Will Google’s NFC threaten Square? “No, says Rabois, “The core tenants of Square are that anyone can pay with a credit card, so NFC is very different. ”

Will Square become a credit card issuer? “No, and I doubt that we will become a bank,” Rabois answered.

How will Square and PayPal shake out in the future?

“Our market is more massive than PayPal. PayPal only serves e-Commerce and we serve the rest of the world, which is 20 times larger so we will be much more valuable in PayPal,” said Rabois.

Did you know that the TNW team survived at this year’s SXSW by using Square?

Read next: Skype: From seed to behemoth [Infographic]