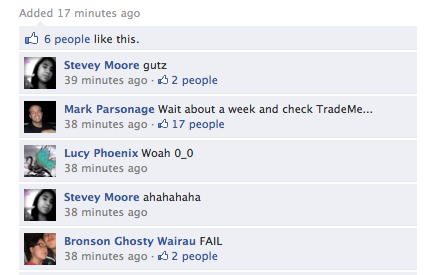 Friday’s explosion at a Foxconn plant in the Chinese city of Chengdu, where many iPads are produced, could affect the availability of Apple’s tablet device by up to 30%, Digitimes reports.

It has been estimated that as Foxconn has been forced to suspend production in Chengdu City, shipments of Apple’s iPad 2 device could could be reduced by up to 30%, with sources estimating the plant accounted for nearly a third of shipments from Foxconn’s factories in China in April.

The main site for iPad 2 production still remains in Shenzhen but Foxconn had intended to boost production with the recent opening of its Chengdu plant to cope with the demand of Apple’s market-leading tablet device. Foxconn intended to increase production to between 3-4 million units in the second quarter from about 600,000 in the first, with Digitimes reporting it aimed to bump the monthly figure up to 13-14 million in the second half of 2011.

Foxconn’s Shenzhen facility is said to be increasing production of  the iPad 2 more slowly, boosting its monthly output to 4-5 million units a month in the second quarter from 2 million in the first, reaching 9-10 million units in the second half of the year.

Foxconn has said production at the Chengdu plant will be suspended until an investigation has been completed. It is not known whether the Shenzhen plant will ramp up production in the short term to help Apple cope with demand for the iPad 2.

Read next: UK Government to launch single log-in system across all its public service websites