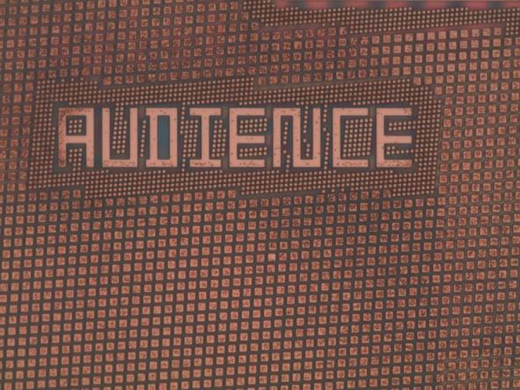 In their teardown of the iPhone 4 last year, iFixit was able to identify that the phone contained two microphones for noise cancellation, but they weren’t able to determine the manufacturer of the actual noise cancellation processor. Now, thanks to the folks at Chipworks decapping the chip utilized by the iPhone 4, they’ve determined that it is indeed an Audience manufactured part.

iFixit was unable to ID the part at the time as it was unmarked on a request from Apple.

“There was one small, 3mm x 3mm chip that we weren’t able to identify during our teardown. It was white-labelled, meaning Apple asked the manufacturer to remove their branding from the package to make it difficult for folks like us to identify,” says iFixit, “the markings on the chip ’10C0 01S8 0077′ didn’t match any existing part in our database, and we didn’t pursue it further.”

Audience is the maker of the 10c0 part that’s also behind the Nexus One’s impressive voice cancellation. The Audience chip was ID’d due to the die mark underneath the cap that was revealed once Chipworks had peeled it back. iFixit says that the iPhone 4 has similarly impressive noise reduction, beating out every other cell phone not equipped with Audience technology.

You can hear the impressive capabilities of the Audience system in this audio demo made with an iPhone 4.