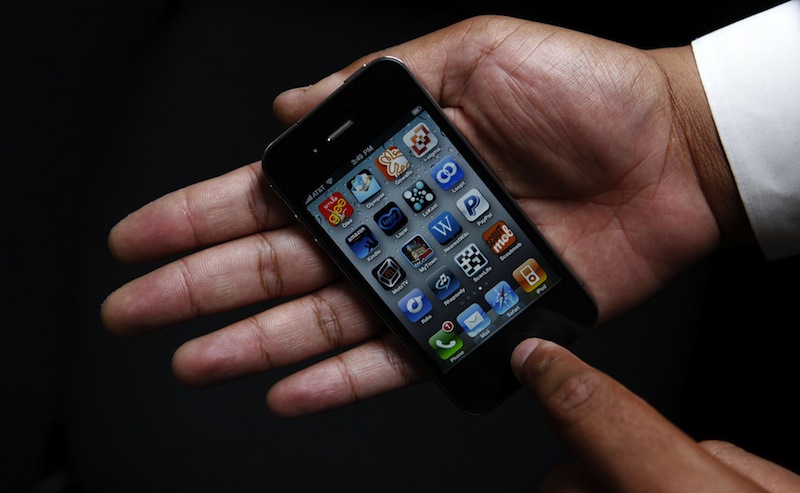 An unnamed company appears to be targeting iOS developers that utilise Apple’s in-app purchasing feature, threatening to issue a patent infringement lawsuit to creators of applications that utilise the payment processing mechanism.

CultOfMac reports that James Thomson, the lead developer of a popular scientific calculator iOS app named pCalc, is about to be sued for patent infringement because the pCalc app allows users to sign up and pay for a subscription within the app itself.

Then going on to state that the company issuing the documents seemed to be enforcing the rights to in-app purchases, confusing considering it is Apple’s technology involved:

No idea what to do… They seem to be effectively claiming the rights to in-app purchase, but going after me, not Apple.

As a result, the release of his pCalc app update has had to be pushed back, whilst Thomson explores the legal options available to him.

However, Thomson isn’t alone. Patrick McCarron of MobileAge, has also said that he was sent the a letter claiming he had infringed the patent protecting in-app purchasing rights also:

Anyone else get a patent threat via FedEx for in-app purchase use in their iOS app? So far @jamesthomson and I got hit.

Seeking clarification, Thomson has already looked up the details for Apple’s Legal team and sent correspondance, although with it being early in the US, he may have to wait for a response. He notes that whilst lawsuits haven’t been formally issued to him, he has been told that he infringing the unnamed company’s patent, that he needs to license it and he has 21 days to respond.

The letters appear to be yet another case of a company issuing warnings over patent infringement without actually looking into who or what is infringing it in the first place. There are already reports of other companies being hit with similar lawsuits, although we don’t know if they have been sent by the same company.

We are digging deeper into this issue, please come back to read updates on this story.

Update: Macrumors says that the company issuing the infringement warnings is Lodsys. It writes:

The patent in question was filed in December 2003 as part of series of continuations on earlier patent applications dating back to 1992. The patent is credited to Dan Abelow, who sold his extensive portfolio of patents to holding firm Lodsys in 2004. Lodsys is indeed the company issuing the threats of a lawsuit regarding the patent in question.

Read next: This week at Microsoft: PC design, Skype, and Empires