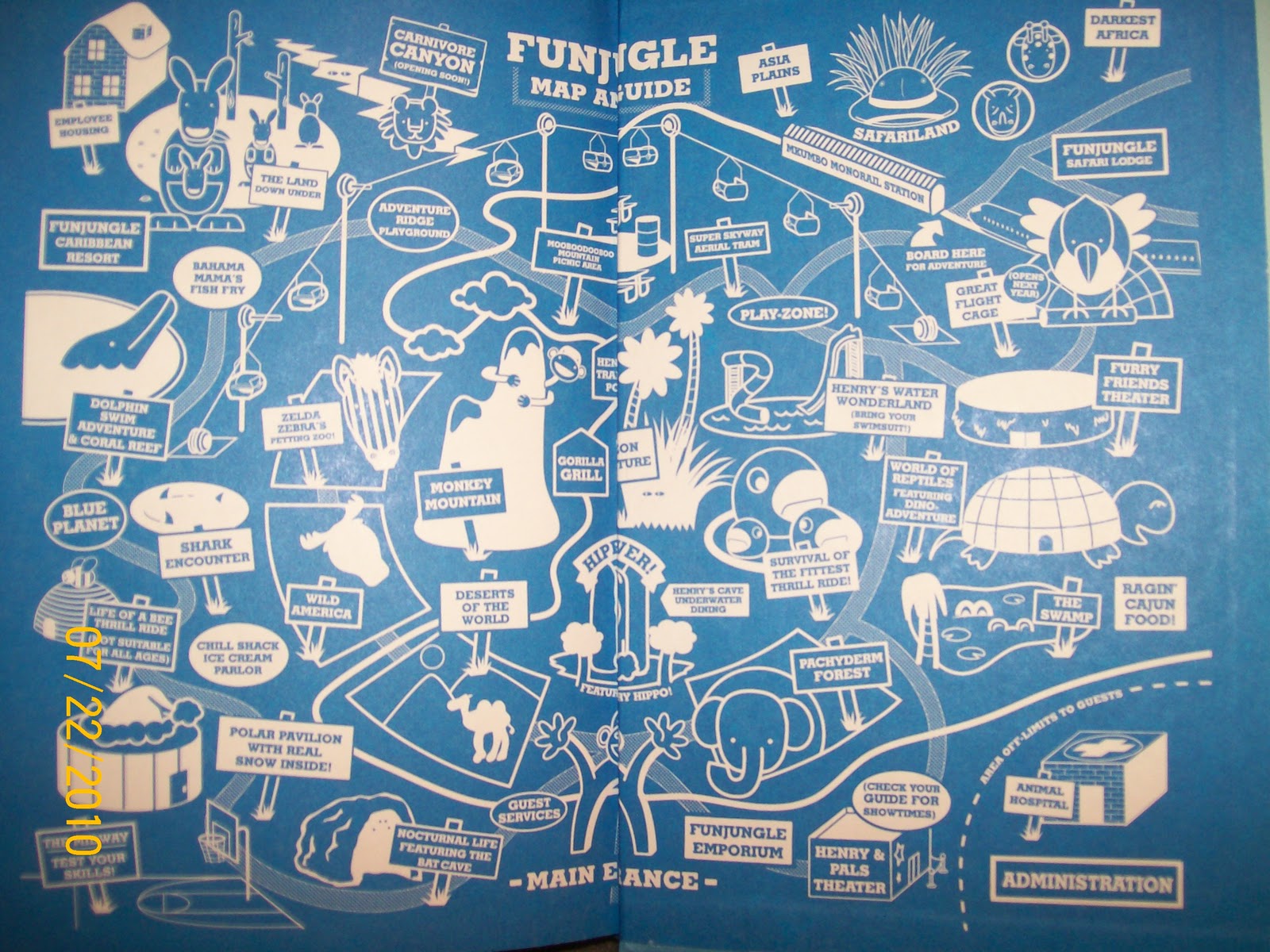 iFlowReader, an e-reader for iPhone and iPad devices, has announced it is to close its service at the end of May, stating that Apple’s commission structure for in-app purchases makes it impossible for the company to gain profit from selling contemporary e-books on any iOS device.

In a long letter to its customers, the iFlowReader team is pretty clear that the blame lays at Apple’s feet, the statement “we bet everything on Apple and iOS and then Apple killed us by changing the rules in the middle of the game” clears up any illusions that it thinks any other party was involved in their decision to shutter the service.

The problem, as iFlowReader sees it, is Apple’s policy of taking 30% of the selling price of any ebook that the company sells via its iOS app. Because the company is forced to adhere to an “agency model” which has been adopted by most of the major e-book publishers, iFlowReader says its gross margin on any book it sells is considerably 30%, meaning it would actually take a loss on each ebook sold when Apple’s commission was deducted from the purchase.

Apple’s partnership with Random House, a publisher which iFlowReader has previously enjoyed discounts of 50% on books before a deal was signed, is noted as another obstacle by the app creators. It had to pull 17,000 Random House titles because it was unable to complete an agency agreement with the publisher, which began selling its titles via Apple’s iBooks store.

iFlowReader says nearly a year and a half of its time and over a million dollars of cash and sweat spent developing the iFlowReader app, only for Apple to pull the carpet from under its feet and make it difficult for the small bookseller to survive:

We sent a letter to Apple VP Philip Schiller in September 2009 to confirm our business model. Apple told us they couldn’t guarantee anything – submit the application and they’d let us know after submission. We submitted our new iFlowReader app Apple in November of 2010 and they approved it a few days later.  After approval, we made substantial additional investments in licensing fees, integration fees, and server fees so that we could open our ebook store on December 2, 2010. Two months later, Apple changed the rules and put us out of business. They now want 30% of the sale price of any books, which they know full well, is all of our profits and more.  What sounds like a reasonable demand when packaged by Apple’s extraordinary public relations department is essentially an eviction notice to all ebook sellers on iOS.  After over three years of developing products for iOS during which we had over six million downloads of our BeamItDown iFlowReader products, Apple is giving us the boot by making it financially impossible for us to survive.  They want all of the eBook business on iOS and since they have the unilateral power to get it, we are out of business and the iFlow Reader is dead.

We put our faith in Apple and they screwed us. This happened even though we went to great lengths to clear our plans with Apple because we did not want to make this substantial investment of time and money blindly. Apple’s response to our detailed inquiries was to tell us that our plans did not infringe their rules in any way, which was true at the time, but there is one little catch. Apple can change the rules at any time and they did. Sadly they must have known full well that they were going to do this.   Apple’s iBooks was already in development when we talked to them and they certainly must have known that their future plans would doom us to failure no matter how good our product was. We never really had a chance.

It’s clear why the iFlowReader are upset, but reports of Apple’s evil nature has been over-reported in the past and is in danger of being used against it again. iFlowReader’s emotional letter to its customers points the finger at Apple but the company was always acting as an intermediary, a middle-man as it were, to sell a publisher’s ebook to a reader and taking a share of the revenue. If a company, take Random House as an example, partners with a company like Apple, there would be no reason for it to impact revenue by offering the book discounted elsewhere.

iFlowReader blames Apple for its “agency pricing”, but here a large part of the the blame lays with the publishers.

That said, iFlowReader was trying to innovate the space with the features within its app, meaning it was actually pursuing two avenues; the app and its bookstore. The company could change the way it operates to monetize its application, possibly allowing users to import books from other booksellers or branding its app for different publishers.

The answer isn’t an easy one, which is why iFlowReader has decided to shut its doors on May 31.

It has provided a list of options for users to transfer their books and the app will be available, at least until it shuts its servers and services cease to function.