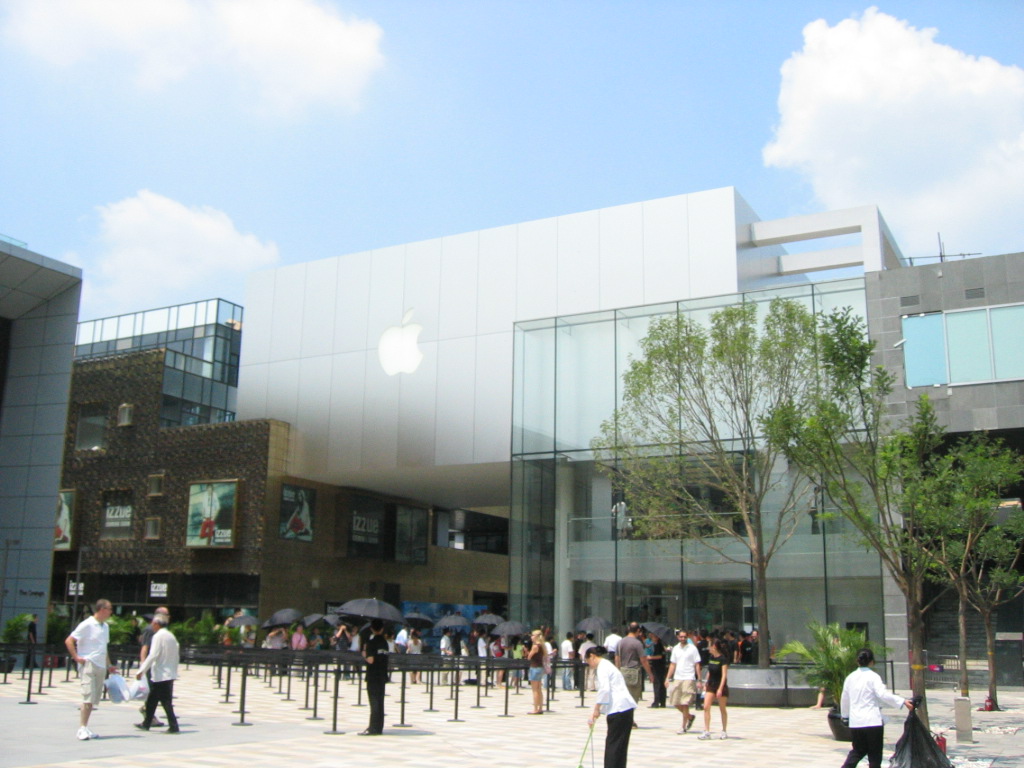 Apple has said that staff at its flagship Beijing store acted in self-defence when customers waiting for the iPad 2 began fighting, but has moved to compensate a customer who was injured in scuffles during the weekend.

Chinese Apple fans had waited patiently outside the Beijing store on Saturday before crowds started jumping queues and smashing the glass front door as they surged to purchase the iPad 2 and white iPhone 4 when they first went on sale.

“The Apple Store Sanlitun was closed for several hours on Saturday after a group outside the store became unruly.

The store team acted to protect themselves and our customers by closing the doors and preventing the group from entering. The safety of our customers and employees is our top priority.”

Tuesday Morning, the Global Times reported that Ding Wencheng had been offered and accepted a 20,000-yuan ($3,000) settlement with the Apple Store injuries sustained during the unrest. Police helped to mediate the settlement, but it is not known if three other customers that were hospitalised were also compensated.