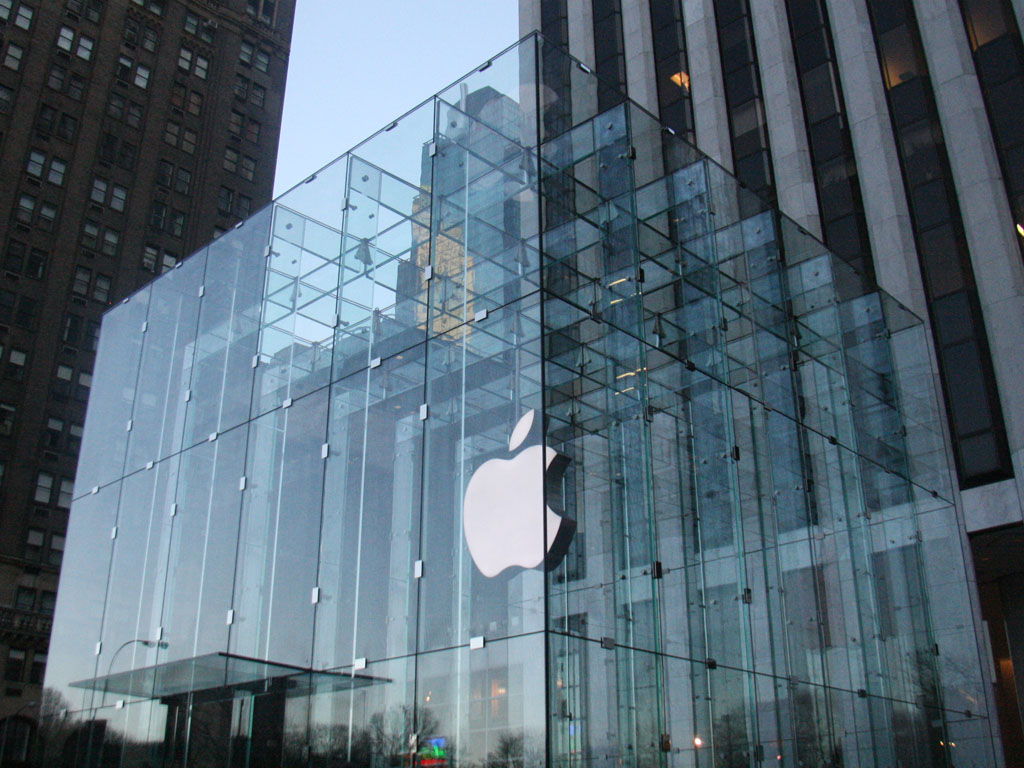 The success of iPhone, iPad and Macbook products has helped Apple push ahead of Google to become the world’s most valuable brand, according to a new study by global brands agency Millward Brown.

Worth over $153 billion, almost half the company’s market capitalisation, Apple ended Google’s four year reign as the most valuable brand, having already beaten Microsoft to become the world’s most valuable technology company last year. Apple’s brand value grew 83% from the previous year, whereas Google’s fell by 2% to $111 billion.

The dominance of the iPad and continued success of its iPhone smartphone and Macbook notebook products have propelled Apple to the top of Brandz’s top 100 (PDF), capturing consumer attention despite higher pricing than products provided by its rivals.

Peter Walshe, global brands director of Millward Brown believes this is the reason why Apple is so successful, suggesting that along with the company’s attention to detail and increasing adoption in corporate environments, it has been able to dictate the markets in which it operates:

“Apple is breaking the rules in terms of its pricing model. It’s doing what luxury brands do, where the higher price the brand is, the more it seems to underpin and reinforce the desire.”

“Obviously, it has to be allied to great products and a great experience, and Apple has nurtured that.”

Of the top 10 brands, six were technology and telecoms companies. Google was slightly ahead of IBM at three, Microsoft at number five, AT&T at number seven and China Mobile in ninth. Online retailer Amazon also slightly edged Walmart as the world’s most valuable retail brand.

Facebook entered the top 100 and ranked 35th, valued at $19.1 billion, while Chinese search engine Baidu rose to number 29 from 46.

BrandZ valuations ranks similarly to how investment banks would value brands, basing in part on brand-equity tracking surveys and financial data from Bloomberg and analyst reports. The data calculates the earnings attributable to a brand, how much of the earnings can be attributed to a close bond with its customers and growth potential for the brand-driven earnings.

Read next: Facebook as traffic driver to top news sites on the up, but Google still holds fort