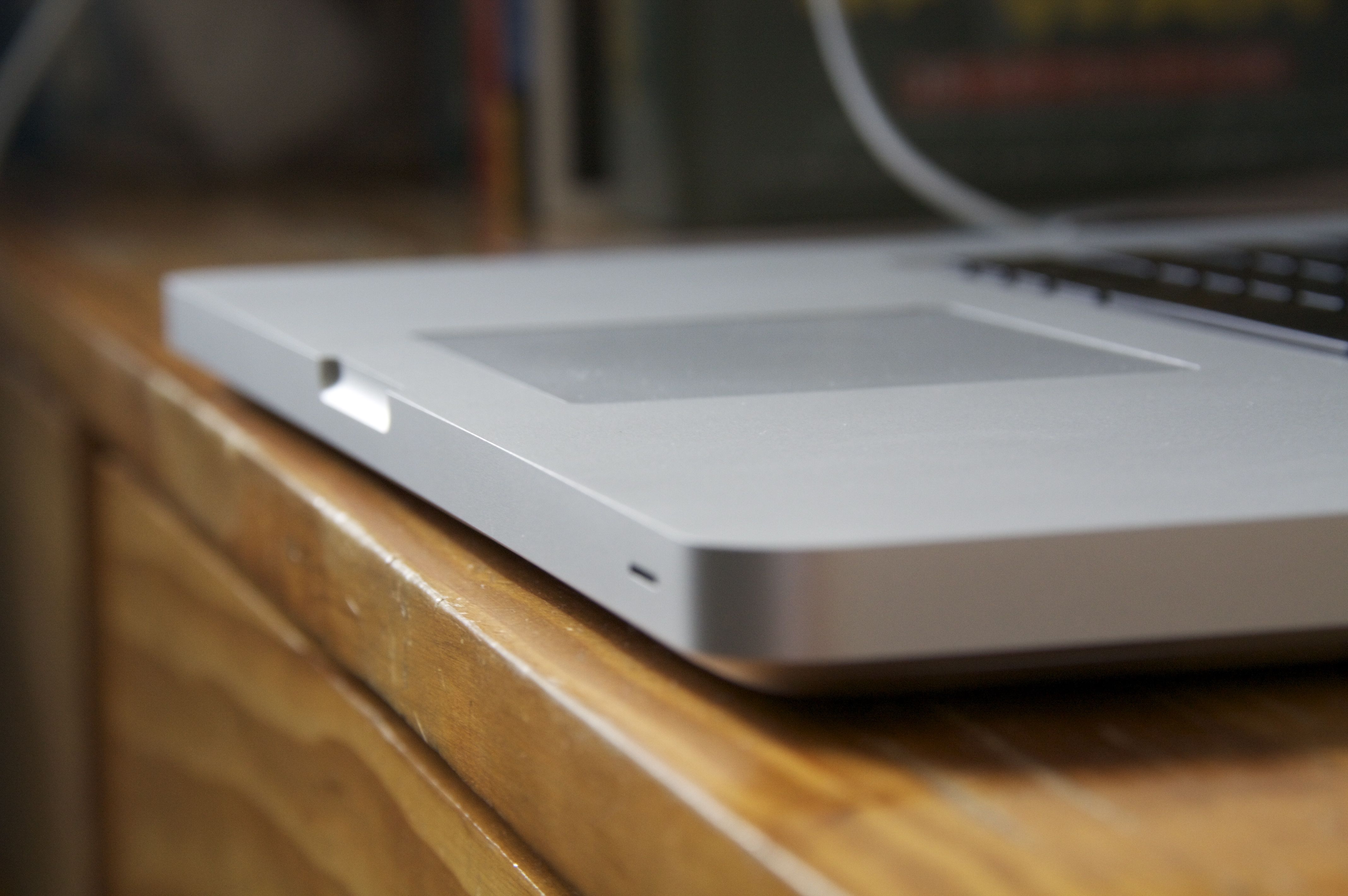 Apple could be on the verge of moving its MacBook range of notebooks away from Intel processing architectures to new chips licensed by UK technology firm ARM, if reports from SemiAccurate are to be believed.

The Cupertino-based company, which switched from PowerPC to Intel processors in January 2006, is said to have already struck a deal with ARM but will likely wait until the company releases processors with full 64-bit cores before it moves its products over to the new chipsets. With said processors not becoming available until late 2012, early 2013, the move is still a way off.

At that point, Apple can move to ARM without worrying about obsoleting code with an ISA that is on the verge of changing, and no memory overhead worries either. Basically, it looks like the perfect time. Ironically, SemiAccurate’s moles tell us that the boys on infinite loop are planning to move laptops to ARM at about that time.

It is not known whether Apple would look to utilise their own core design, an offering by Samsung or ARM’s generic chipset, but with experience with ARM architectures as a result of its own A5 chips for iOS devices, the company could well manufacture its own.

Read next: Howard Lindzon on why there's never been a better time to build a business [Video]