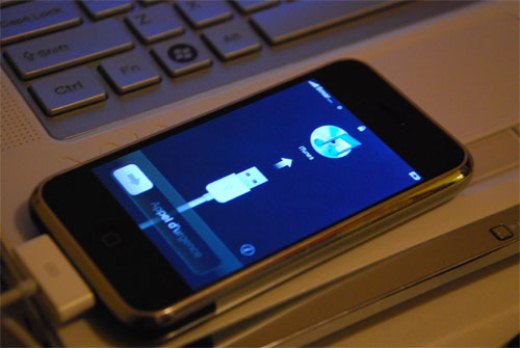 According to 9to5 Mac, Apple is in negotiations with Verizon to bring over-the-air updates to Apple devices starting with iOS 5 this fall.

Multiple sources say the new feature will debut in iOS 5, meaning iOS 5 will not come over-the-air but following point updates to it will. Just like tethering in iOS 3, Apple has the technology but cannot just unleash it everywhere. Apple and Verizon Wireless are said to have been in talks over these wireless software updates since early this year. Sources could not comment on whether or not Apple is negotiating similar deals with AT&T or international iPhone carriers.

Apple is still lagging behind when it comes to the update method it uses for its devices, which up until now needs to be hooked to iTunes to receive the updates. An over-the-air update system would allow users to download the updates directly to their devices over 3G or Wi-Fi without any computer.

It’s not entirely new as Android devices already have this feature. However, given that iOS updates usually have huge file sizes and high  bandwidth requirements, it is likely that Apple needs to talk to individual carriers first before an OTA update system can be implemented.