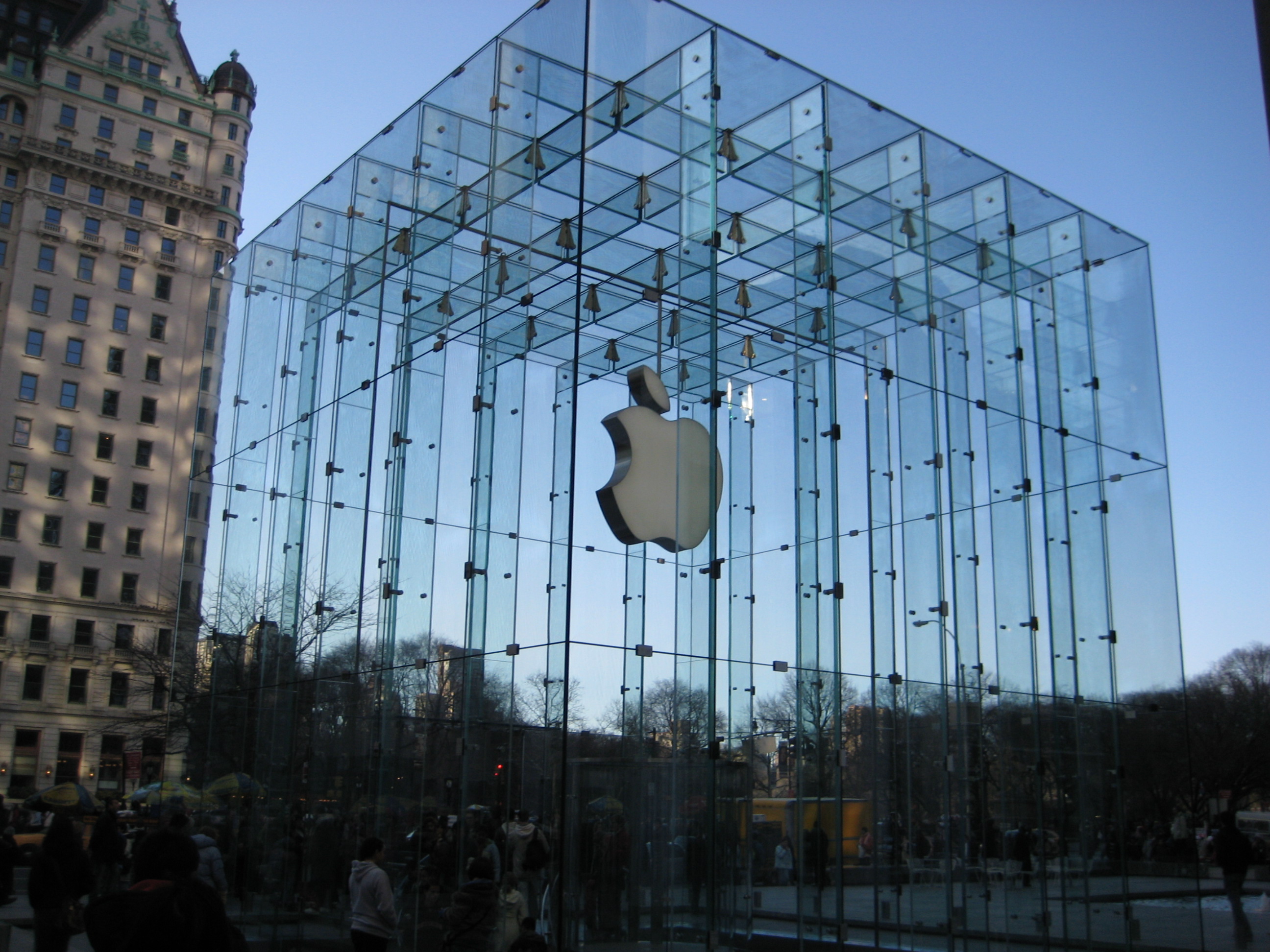 The Apple Store went offline this morning, signalling what looked like the long awaited refresh of the iMac line of desktop computers.

Priced at $1,199 and upwards, the new iMacs will feature Intel’s Core i5 processors with an option to upgrade to Core i7 processors up to 3.4GHz. New AMD Radeon HD graphics processors will deliver the most powerful graphics ever seen in an all-in-one desktop computer. Intel’s Thunderbolt technology will also be included for the first time in a desktop computer, launching with one port on the 21.5-inch iMac and two on the 27-inch model.

Read next: Microsoft's Bing now default for maps and search on all Blackberry devices