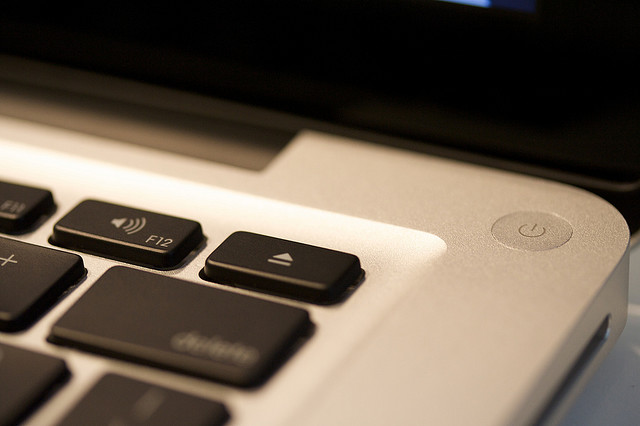 Apple computer owners are being subjected to a number of specialised malware attacks that insists Mac users download a malware version of the popular MacDefender antivirus application, infecting their computers as a result.

News of the malware campaign surfaced as scores of Mac computer owners flooded the Apple Discussion Forums, asking members for advice on how to delete the MacDefender application from their systems.

Hi I am new to this, but something called Mac Defender has downloaded itself and now I cannot get it off my computer. Can someone shed some light on this bizarre program that I did not ask for?

Early reports show that users have been targeted as they search Google Images, one user stating that the bogus MacDefender application was automatically downloaded as he browsed images of Piranhas. Further searching through the Apple Discussion boards suggests that the malware campaign is targeting users of Apple’s Safari browser, displaying warnings that the user’s computer has been infected with viruses that only the unofficial MacDefender application can remove.

Safari users can set their browser to automatically open software they trust, it is thought that many have been infected without their knowledge by this route of attack. Upon downloading, the app asks users to pay for protection, possibly giving attackers credit card details as a result.

It is not thought that the malware application is able to infect Mac computers with a virus, instead it is posing as scareware, which preys on disrupting the confidence of Mac users but also getting them to hand over their credit card details.

Luckily, disabling and removing the bogus MacDefender application is easy. If you have been infected and want to make sure it no longer resides on your system, follow the steps below:

The removal of the app is somewhat easier than on Windows, mainly thanks to the security of the Mac OS X operating system. The malware looks to proliferating off the back of attacks on websites that are serving images on Google Images – it is recommended that you browse safely, utilising other image searches for the time being.