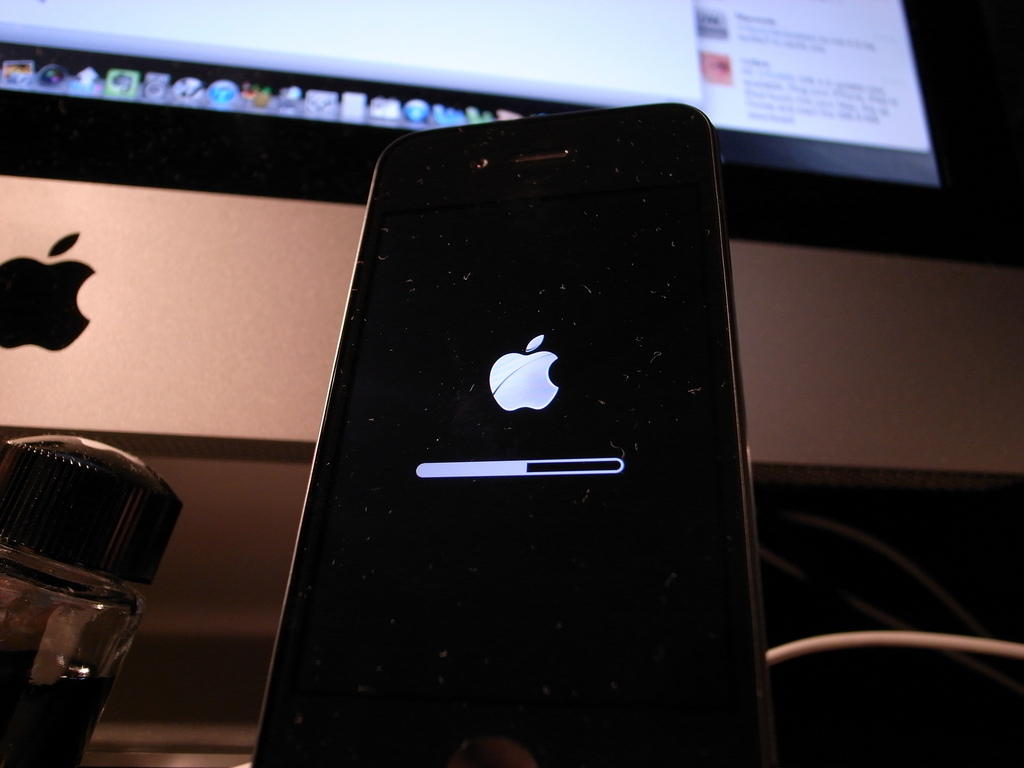 Apple is to release an update for iOS devices in the the coming weeks, upgrading devices to iOS 4.3.3 to fix iPhone and iPad devices that had been inadvertently tracking a user’s location over the course of its life, according to BoyGeniusReport.

An Apple source has shared the release with the team, noting that the upgraded firmware will stop location data being backed up in iTunes, considerably reducing the size of the database on the device itself. The location database will also be deleted if a user decides to turn Location Services off on either the iPad or iPhone, ensuring device owners are in control of the data they share with Apple.

Also included are a number of battery life improvements and iPod bug fixes.

Apple, not known for its ability to patch bugs quickly, has moved to ensure it doesn’t incur any further legal issues as a result of its location tracking. The company states in its privacy policy that location data will be shared with third-parties but by allowing users to toggle Location Services on the device, users will may be slightly perturbed by the fact Apple tracks the data in the first place, but at least they have the choice to disable the feature or at least control the amount of information shared.

Time is of the essence with this update, it could drop a lot quicker than the two week period stated in initial reports.