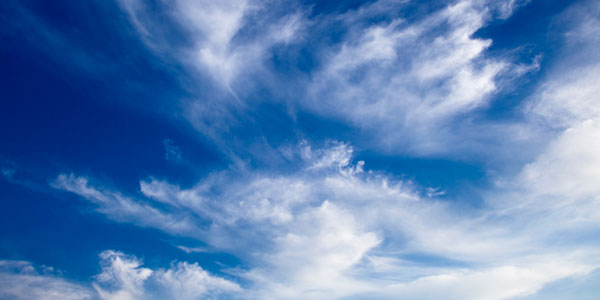 Apple may have purchased the domain name iCloud.com for $4.5 million, according to Om Malik of GigaOm.

iCloud.com was a cloud storage service owned by Xcerion, and recently rebranded the product as CloudMe.com. Malik’s source claims that Xcerion sold the domain to Apple for $4.5 million.

Xcerion’s cloud product rebranding occurred on the 5th of April. With rumors that have circulated for years regarding Apple’s cloud music service coming to a head, this is one more piece of evidence causing speculation that such a launch is imminent — perhaps before or at this year’s WWDC.

A cloud music service from Apple would compete with Amazon’s recently-launched Cloud Locker.

Read next: Wosju: Finally a way to have social connections with context