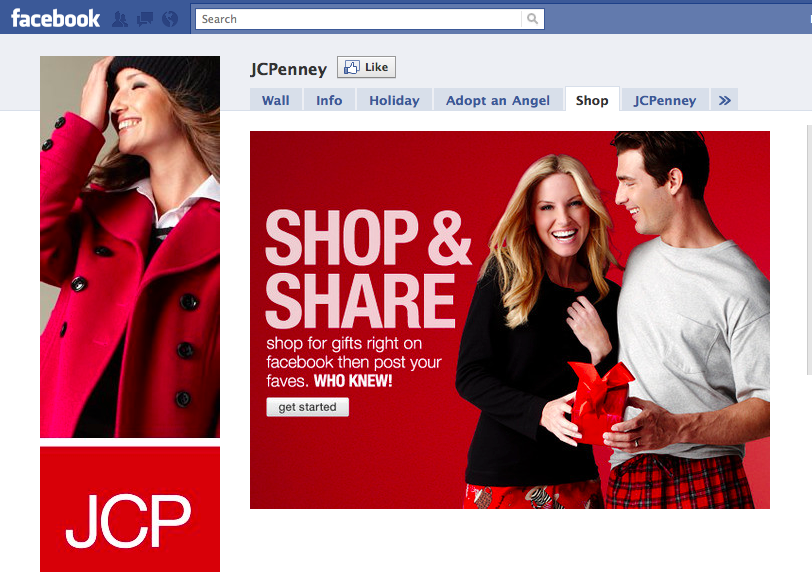 According to a report by Reuters, Apple has finished work on an online music storage service and is going to beat Google to the punch in the race to get to the cloud.

Sources close to the matter indidcate that Apple’s plans will allow iTunes customers to store their songs on a remote server, and then access them from wherever they have an Internet connection. Music labels are hoping to secure deals before the service is launched, three of the sources said. Apple has not told its music partners of when it intends to introduce its music locker, they said.

Google had been expected to launch a music service as a feature of its Android mobile operating system as far back as last Christmas, but it seems to be no further ahead.

“They keep changing what they’re asking for,” said a label executive who asked not to be named because the talks are confidential.

Both Apple and Google want to offer services that give music fans more flexibility to access their media wherever they are, rather than tying them to a particular computer or mobile device. And both companies have made acquisitions to help them win the race.

In late 2009, Apple bought Lala, a cloud-based music company, but closed it down in April 2010. This fuelled speculation that it would launch an Apple-branded cloud service.

Earlier this month, Google bought Canadian mobile music company PushLife and bought Simplify Media last May. While both acquisitions seem to indicate google’s push to offer a cloud-based service, they shut down Simplify Media shortly after purchasing it.

Amazon isn’t about to sit idly by, however.

It launched a music locker service earlier in April, but failed to acquire new licensing agreements when doing so, leading to threats of legal action from some music companies. At the time, Amazon argued that its Cloud Drive service does not need licenses, and said uploaded music belongs to the users. Amazon has since held talks with some labels to reach agreements to an enhanced service, meeting with label executives as early as last week.

The three companies are battling for control of new digital media platforms through which users will access their media, mainly music and videos.