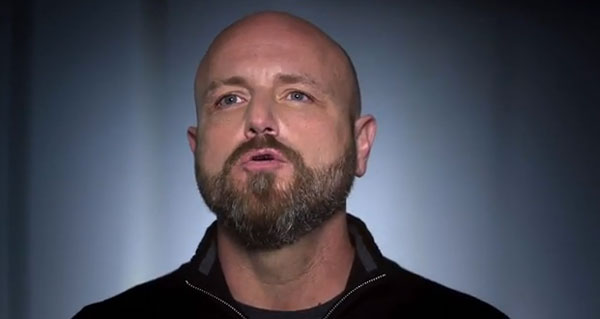 It’s not common for a large corporation to get behind a controversial social cause, but Apple — who is known for extending the benefits enjoyed by heterosexual married couples to gay couples — has contributed a video to the It Gets Better Project, featuring interview snippets with dozens of Apple’s LGBT employees.

The It Gets Better Project aims to show young people that, despite constant bullying in school, their lives will get better as they grow up and become part of a world that is more accepting of the gay and transgender all the time. These videos are produced largely in response to a number of suicides by teenagers who have been bullied for their orientations.

The six minute video details the success and happiness that Apple employees have been able to enjoy after they survived what was, for most, the hardest part of their life.

While one can understand why corporations tend to abstain from directly commenting on social issues, it’s good to see Apple getting behind a cause like this one, which we sincerely hope saves many lives.

Read next: Titanic sinking to be tweeted in real-time