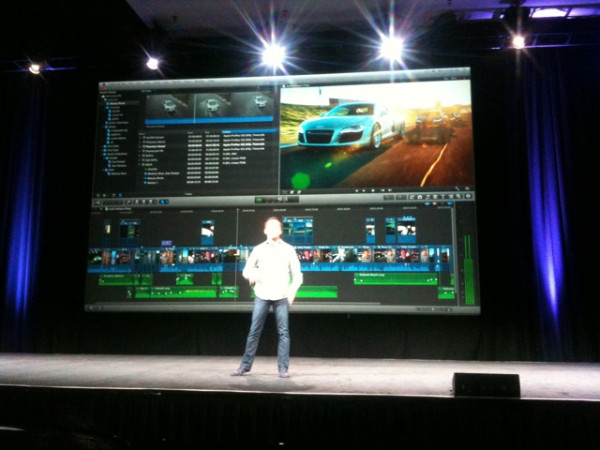 The new Final Cut software, according to MacStories, is touted as “revolutionary as the first version” from 1999. It’s a 64-bit complete rewrite of the widely used pro video editing software that is based on technologies like Cocoa, Core Animation, Open CL, Grand Central Dispatch, which can utilize up to 8 cores, and it focuses on image quality.

Aside from having a new user interface, it features a resolution independent playback system up to 4K for scalable rendering. The new video editing engine will also allow users to edit right away while importing as it features automatic media and people detection, as well as image stabilization on import.

It borrows a lot of UI elements from iMovie such as the smart collections of clips, which makes the design appealing for amateurs and professionals alike. Custom keywords can be added to to portions of clips in the browser for quick navigation.

It is currently in beta version and will be available on the Mac App Store in June for $299.