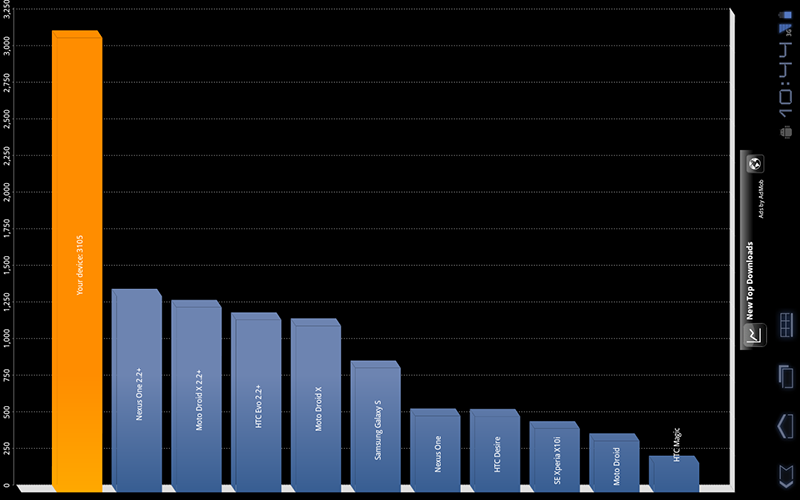 ABC News reports that Apple’s rock star CEO Steve Jobs has finally agreed to participate with renowned biographer, Walter Isaacson,  in a book about his life.

It will be published in 2012 by Simon & Schuster under the title “iSteve: The Book of Jobs,” and will be written by Walter Isaacson, the man responsible behind the biographies of Benjamin Franklin and Albert Einstein. While many books have been published about Steve’s life this will be the first one with his full cooperation.

According to the report, Isaacson has been working on the long-rumored biography since 2009, a year after Jobs came out in public about his health, and has interviewed Jobs, members of his family, colleagues at Apple and competitors.

Read next: Apple's iPad 2 gets certified in China, coming in "a month's time"?