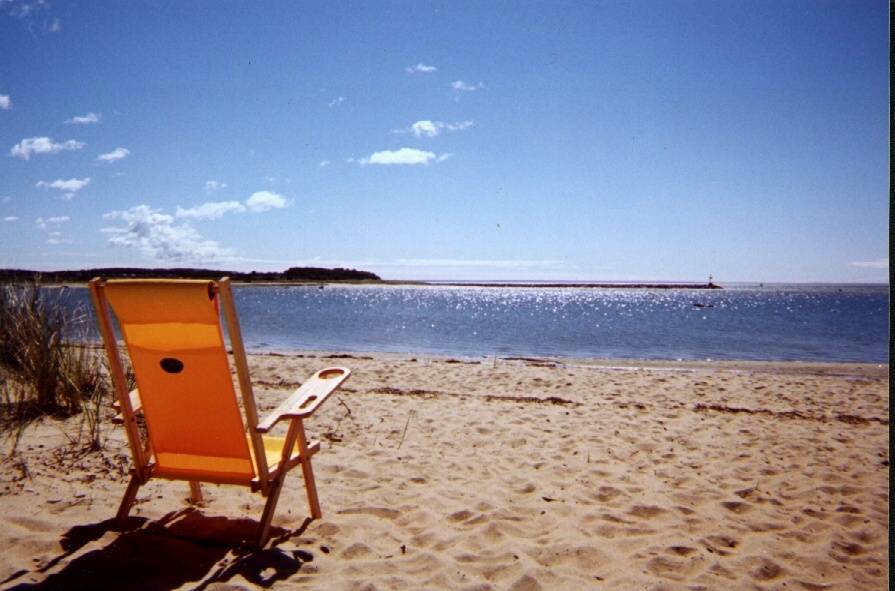 So many rumors… but I’m one hopeful iPhone 3GS owner with an upgrade due in June.

Numerous sites including the Korean site ETNews, are reporting that Apple is planning to release the iPhone 5 during the last week in June. ETNews’s late June iPhone 5 release speculation comes from the confirmation that Korean providers SK Telecom and KT will be amongst the first carriers to offer the new iPhone 5,  and that Apple has confirmed that iPhone 5 will be released as planned despite postponement rumors of a fall timeframe.

While Apple’s Worldwide Developer’s Conference is scheduled for June 6th, WWDC is said to be focusing on software only. So, instead of a launch at WWDC, Apple will hold a special media event for its new phone.

MacRumors suggests that the sourcing of the article is suspect because “its attributing the information to Apple, itself.” Also, the story was posted on April 1st, though considering the slowing pace of my iPhone 3GS, it’s really not funny enough to be an April Fools joke.