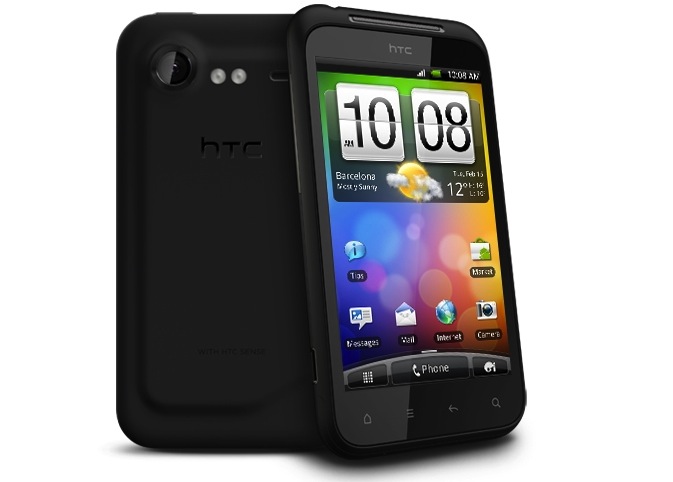 3D technologies have been all over the media during the past year and a lot companies are exploring their options to enhance the experience offered by their products.

AppleInsider today has come across a patent application revealed by the U.S. Patent and Trademark Office from Apple entitled “Systems and Methods for an Imaging System Using Multiple Image Sensors.” that describes a system that would capture, process and render 3D images with two attached cameras.

The patent details how Apple would employ a hardware-based approach with a “deterministic calculation for stereo disparity compensation” as compared to the current software approach of “guessing” at how to perform stereo disparity compensation for 3D images which, Apple notes, can result in images with artifacts in a composed 3D image which would result in a poor quality photo.

There would be multiple imaging systems, employing separate luma, chroma and depth/distance sensors to capture images that can be turned into a single, 3D picture, reports AppleInsider. Apple’s system would also be able to record video in 3D.

Other patents filed by Apple reveal that the company has been working on haptic feedback in some form, perhaps to be used in iPhones. On-screen keyboard vs. physical keyboards has been long a topic for debate — me personally preferring the on-screen keyboard, so it would be interesting to see what Apple pulls here.

There’s one more patent that AppleInsider has come across that details Apple’s interest in integrating a rechargeable external battery pack into its standard charging cables, giving you the ability to charge your devices in the absence of a power outlet.

The filing is titled “Power Adapter with Internal Battery” and aims to differ from existing accessories in a way that “[it can] combine a power adapter and a battery so that a user does not have to carry an additional battery while traveling with a portable electronic device.” The solution would involve a “smart” charger with an integrated processor that would determine how to distribute the charge between the battery and the device directly.

It’s never easy to predict what surprises Apple has in store for its customers when they plan to release new hardware. With reports that iPhone 5 will not be launched at WWDC this year along with plenty of other rumors already, it’s better to let Apple do their thing and surprise us.

Read next: Twitter removes the iOS Dickbar, but it may come back later.