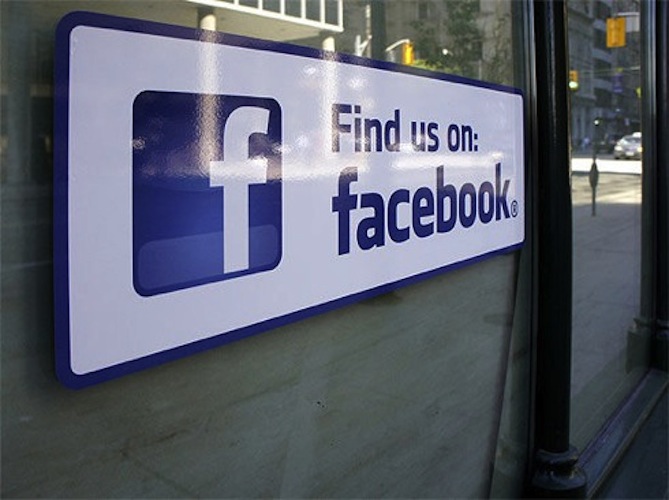 When we think about successful Apple product introductions we think of shiny gadgets, a smiling Steve Jobs saying ‘One more thing…’ and long lines at Apple stores.

Long lines with unhappy customers who have been waiting for hours, days, sometimes even weeks to get their hands on the new iThing.

Last week I tried to get my hands on the iPad 2. It was sold out within 24 hours at every store in The Netherlands. Ordering it online at the Apple store is possible but the delivery time is now 3 to 4 weeks. I did end up ordering it online and the expected delivery date is May 4th.

I ordered it on March 27. That means it takes 38 days before I can expect my new iPad.

38 days? Come on. That is just ridiculous!

You might argue that it just means the iPad is very popular. So popular that Apple can’t manufacture them fast enough? I don’t buy it. With Apple nothing just happens. There are no unforeseen events. Besides, it has been happening so consistently for the past few years that if it would have been accidental I’m sure Steve Jobs, perfectionist as he is, would have fired everybody who would’ve screwed up.

And yes, I think Apple is screwing up by not being able to deliver gadgets on time. I can’t imagine it being good that people stand in line for hours and then have to go home empty handed because the store only has products for 10% of those people waiting outside.

Then again, maybe it is. Maybe the extra wait makes us want it even more. Maybe while we wait we talk about it to our friends, out of frustration, and even end up complaining about it in blogposts, on Twitter and on Facebook. Maybe all that extra attention ends up selling more stuff, in the end.

That might be the case, but I predict a backlash. You can’t keep disappointing people who want to get their hands on your products. I know I’m getting increasingly frustrated with this strategy of underproducing. What about you?