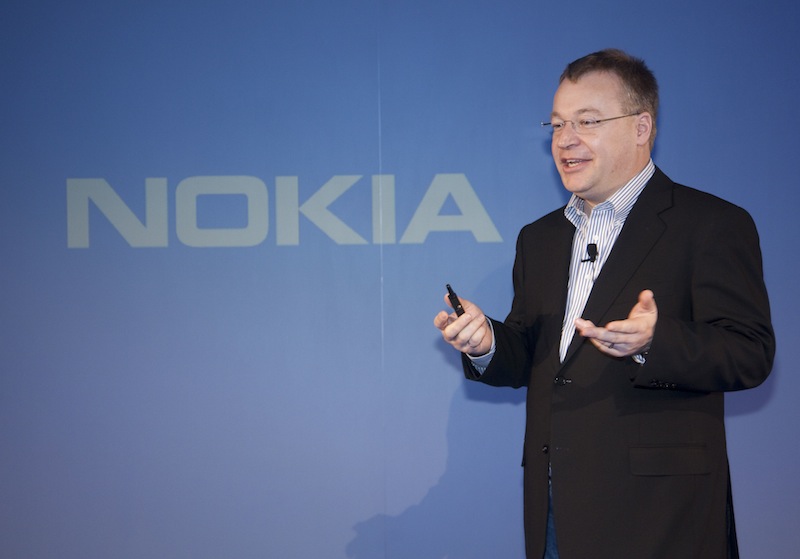 Nokia is starting afresh, giving its existing customers exactly what they need. Today, the Finnish mobile manufacturer has announced the release of its new Nokia Software Updater for Mac, a tool previously only available for Windows users.

The tool will provide Nokia handset owners with the ability to update their phones using a USB cable connected to their desktop computer, instead of relying on over-the-air (OTA) updates that could lead to large data costs and possible disconnections whilst downloading.

It’s an interesting development, especially because Nokia’s recent partnership with Microsoft to make Windows Phone 7 its primary mobile operating system could have meant its future plans only encompassed tools for the PC.

The Nokia Software Updater for Mac (NSU) is still in beta, so bugs could be expected. The company suggests that its users wait for the full release if they are worried about using a test version of the application.

The tool will prompt users to submit feedback on the application, helping Nokia iron out any bugs but also to add additional functionality before it releases the full version.