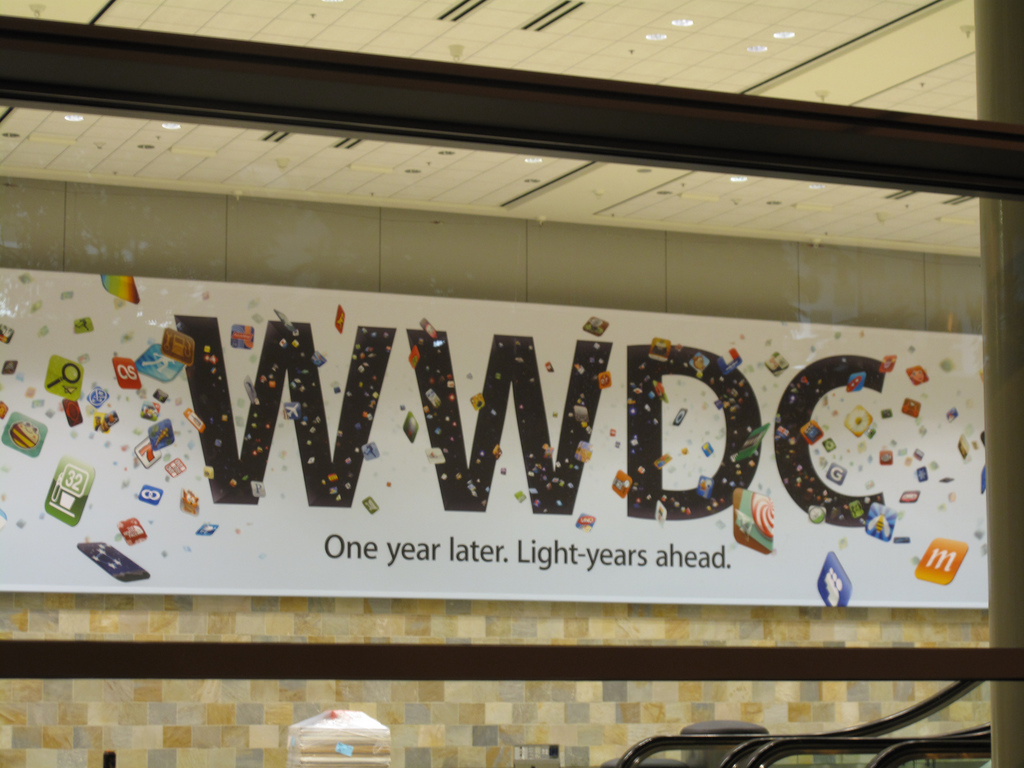 Apple has today announced the dates for its annual Worldwide Developers Conference (WWDC), commencing on June 6 through to June 10 at Moscone West in San Francisco.

The five day conference will see Apple unveil the latest developments within its iOS and Mac OS platforms, showcasing the different apps that can be created using Apple’s software frameworks, in over 100 sessions:

“At this year’s conference we are going to unveil the future of iOS and Mac OS,” said Philip Schiller, Apple’s senior vice president of Worldwide Product Marketing. “If you are an iOS or Mac OS X software developer, this is the event that you do not want to miss.”

Over 1,000 Apple engineers will be present at the event, assisting developers with their code, providing insight into development techniques and how to get the most from their apps. Pulling together thousands of Apple developers, the event will also provide a way for developers to connect and interact, contributing to the already hugely successful App Store ecosystem.

With the event confirmed, speculation will now begin as to whether Apple will use the event to announce the latest iteration of it’s iPhone smartphone, a handset that the industry is referring to as the iPhone 5. Early reports suggest a new iPhone will sport a larger screen than its predecessor and it has been suggested Apple could also integrate Near Field Communication (NFC) technology to help facilitate mobile payments.

It also means we will likely see the launch of the latest Mac OS X operating system, Lion. The software is currently in beta with Apple developers currently able to download and test.

If you were planning on getting an iPhone, it might be best to wait – the rumour mill is about to go into overdrive.

Read next: That new Chrome icon? Here's how it should have looked.