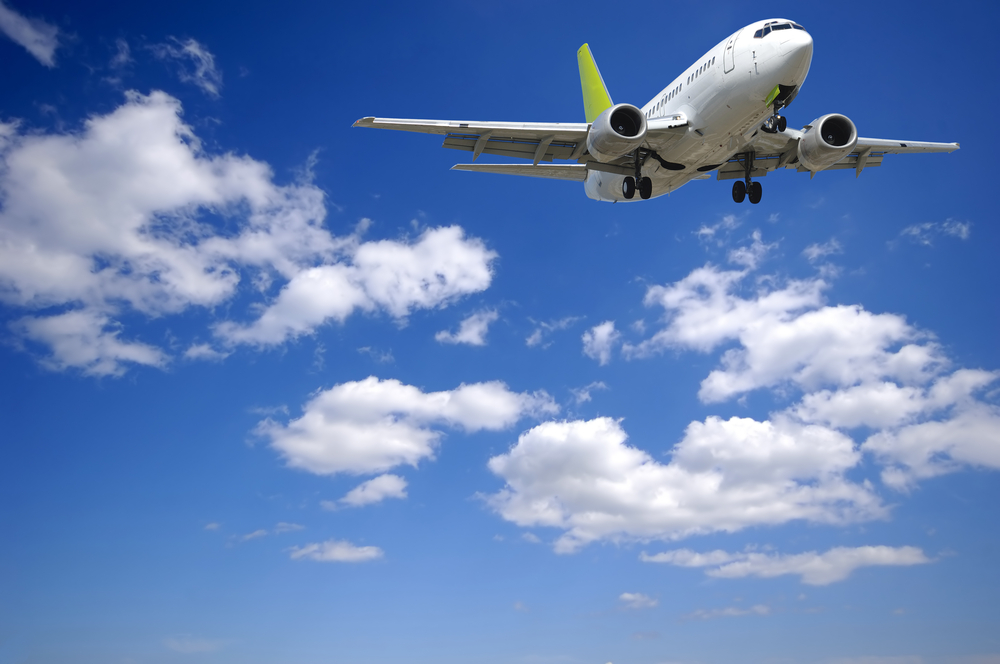 Launching on March 24 2001, Mac OS X v10.0 (codenamed Cheetah), was the first Apple operating system based on the UNIX platform but also the first to bear the “big cat” naming convention that we know and love today.

Moving away from its professional-looking Macintosh style, Apple introduced the Aqua theme in Mac OS X, matching its software design to the hardware design of its iMacs at the time. It also introduced developer tools, namely its integrated development environment Xcode, which allowed developers to create applications for Mac computers whether they run on Intel or PowerPC processors.

As of February 2011, Mac OS X holds 8.75% of the operating system market in use on the Internet, falling far behind Microsoft’s Windows platforms. Apple has seen significant sales growth of its Macbook lines, particularly its Macbook Pro and Air models, helping the company amass $6 billion in profit in its last quarter.

There have been suggestions that Apple is looking to incorporate features from its iOS platform into its Mac OS X operating system, narrowing the gap between its touchscreen iPhone and iPad devices and its Macbook notebooks/iMac computers.

Mac OS X is known for its stability, but also its aesthetics. Apps created for use on the operating system are visually more striking and in most cases more reliable. Apple has created a powerful, yet simple operating system that hooks users once they use it for the first time.

Read next: GoNabit Co-Founder Speaks with TNW ME