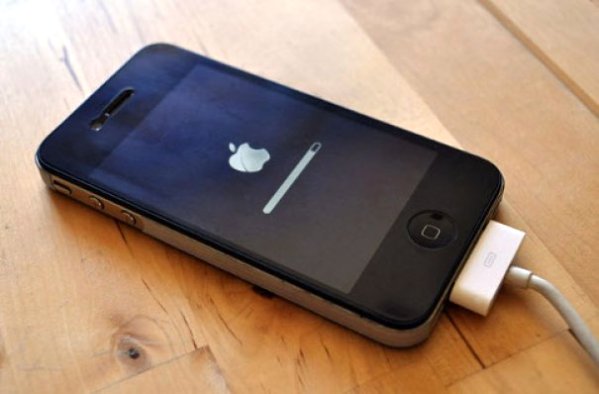 The guys over at BoyGeniusReport are speculating that Apple will issue the latest update of its iOS software in the coming weeks, addressing a number of bugs and fixing the iPad 2 jailbreak vulnerability.

According to the technology website, Apple has included the following changes within its iOS 4.3.1 update:

It is not known whether Apple will incude support for Verizon handsets – the iOS 4.3 update is not available to customers on that particular network at present. Apple is expected to announce a number of changes to its MobileMe service in April, we may get a rundown of what is included in this update at the same event, if it actually goes ahead.