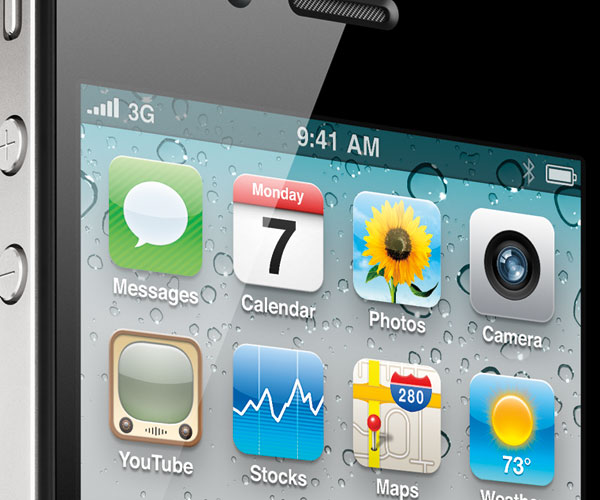 The bug seems to be affecting all devices running the software, including the iPhone and iPad. Drops of 15-20% have been observed occurring after using the device for only a few minutes.

There’s some speculation that the new Safari JavaScript engine is consuming more power or that increased usage of application multitasking is to blame, but many reports are indicating that the issue still occurs when Safari is not in use and no apps are running. User Waldo Nell1 in a post on the official Apple support forums said, “Killed all instances of applications, still drained 4% in 15 minutes with the display off,” after reporting a battery life drop of 20% over 20 minutes after the update while the phone was doing nothing.

It’s not the first time in recent history an iOS update has introduced a significant bug affecting a large number of users. When iOS 4 was released last year, all iPhone 3G users who upgraded found themselves with devices so slow they were barely usable. It wasn’t until quite some time later that Apple released a 4.1 update to rectify the issue.

My own experience over the past week correlates with the influx of user reports. Where I’ve previously been able to get away with not charging my device for two to three days, I’m now lucky to get through just one day with mild usage. Here’s hoping that Apple acknowledges the problem and provides a fix shortly.