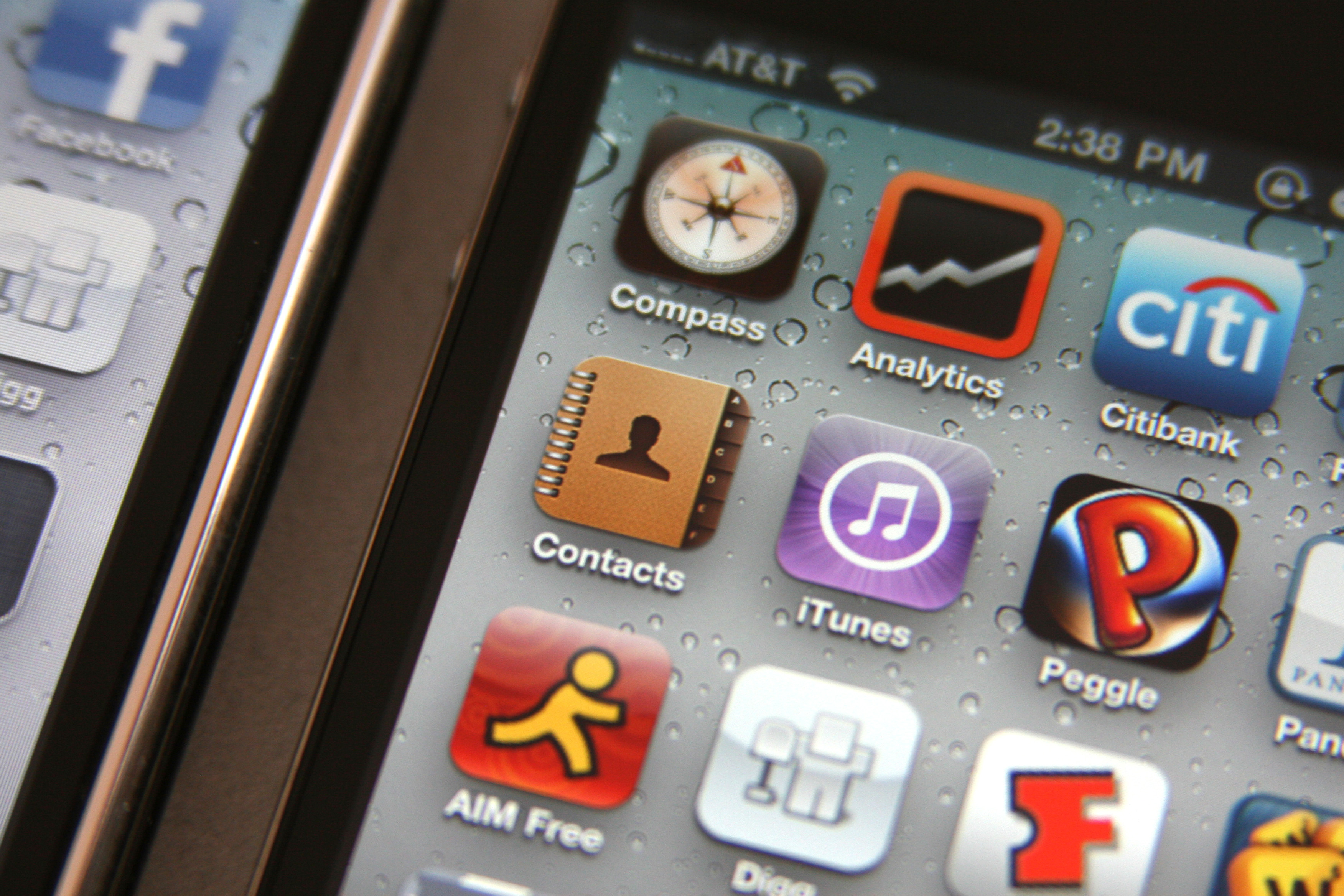 Credited with revolutionising mobile phone user interfaces, Apple sought to protect its brand by applying to patent its popular iOS icons and overlays. This week, the Cupertino-based company was granted 24 patents in relation to its icons and onscreen input buttons which also cover utilities and productivity folders.

PatentlyApple reports that since the start of the year Apple has been busy protecting its brand, particularly in the EU, filing five major design patent documents. Its filings included Ping, the branding for their social network for music, which also included it’s “Bubbles” logo. The company then applied to patent “Places”, “Apple” and then the Granny Smith logo that it had famously tried to capture back from The Beatles.

With 24 iOS design patents granted, Apple’s European competitors will now have to be careful when designing icons for their own interfaces. These include the calculator, iBooks, Keynote, Numbers and World Clock within iOS. Also included were Apple’s Maps + Compass, iPod, Notes, Contacts, Voice Memos, Photos, MobileMe, YouTube, Settings, Weather and Stocks icons.

Apple also patented how icons were displayed on the iOS Display Dock, the Utility Icon Bar and other designated window graphics.

Remember when Apple introduced folders? They’ve also been patented – well, the way the folders are added and named.

Apple’s patents aren’t likely to slow the number of knock-offs and fake iPhone and iPad devices coming from the Far East but it could land some manufacturers in trouble in Europe if their icons are found to be a little to close to Apple’s.

We do hope that it doesn’t hamper the creation of unofficial iOS merchandise on marketplaces like Etsy but this remains to be seen.

Read next: Did tomorrow's Super Moon cause the earthquake in Japan?