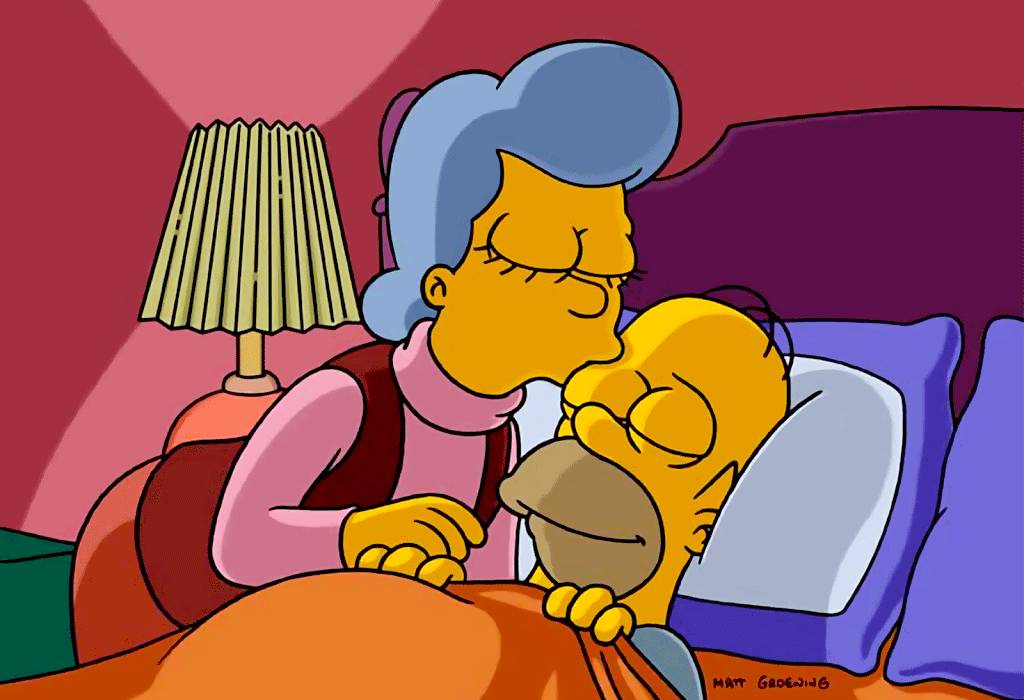 The Cult of Mac has reported a very weird, albeit fun fact that Apple CEO Steve Jobs and TV’s Homer Simpson’s mother are biological siblings.

Here’s how the story goes:

As you may or may not know, Steve Jobs was put up for adoption as an infant by his birth parents, Joanne Carole Schieble and Abdulfattah Jandali, because they were unmarried at the time.

When they later married, Joanne had another child named Mona Jandali. Unfortunately, papa Abdulfattah walked out on his wife and Mona when she was 5. Joanne eventually remarried a man by the last name of Simpson and Mona decided to take her stepfather’s name, becoming Mona Simpson. In the 80s, Mona became a published novelist and married television writer and producer Richard Appel, who worked on The Simpsons. In the episode, “Mother Simpson,” he used his wife’s name for Homer Simpson’s biological mother.

So to take a comedic leap of faith, Steve Jobs is the biological brother of the real-life inspiration for Homer Simpson’s mother, making him the inspired uncle of our much loved yellow cartoon character.

Read next: Internet Explorer 9 to be forced on world March 21st via Windows Update